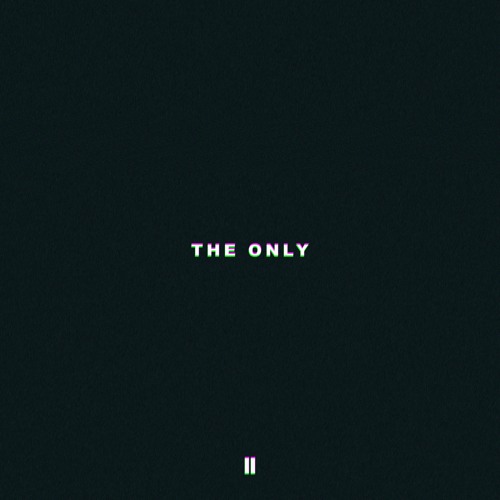 Since popping on the scene about a year ago with a stellar remix of “Working For It,” TWO LANES has never looked back quickly turning into one of the most promising up-and-coming duo’s in the world of electronic music. Hitting us with a slew of remixes and originals in addition into their debut EP, Drive, which showcased their production prowess paving the way for an even brighter future.

Looking to close out the rookie year with a bang, the two brothers put their signature touch on Sasha Sloan’s “The Only” and as expected, it’s a beauty.

“It’s been only 1 year since we uploaded our first remix to soundcloud and we are so grateful for all the support you have shown over this past year. we wanted to end this year by sharing this remix with you and hope you all like it. new original music will be out in the beginning of 2019. thank you all for your support ?” – TWO LANES