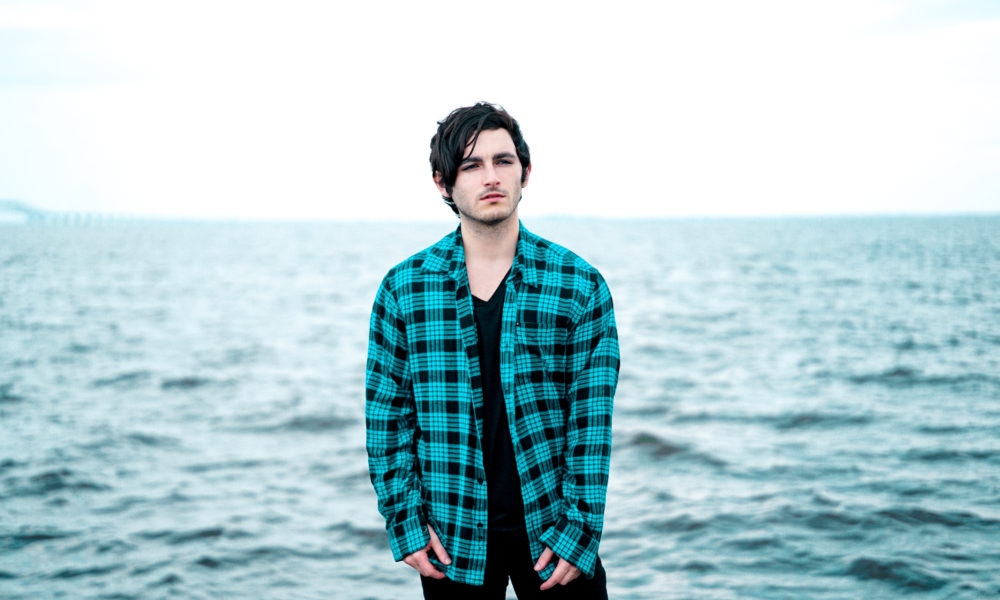 AJ Salvatore came out with a dope new remix and we’re hooked. The emerging artist took on Shaun Frank‘s hit single, “Bon Appétit,” featuring YA-LE, and his take on the beloved track is truly impressive. AJ Salvatore incorporates an intoxicating beat and bass house influences, resulting in a musical masterpiece. AJ Salvatore’s remix is just one of the four included in the “Bon Appétit” Remix Package, which is set for release tomorrow on Ultra Music. AJ’s remix is also accompanied by epic remixes from Black Caviar, Noizu and UNOMAS. Check out AJ Salvatore’s remix below and be sure to keep your ears peeled for the entire remix package tomorrow; it’s well worth the listen!