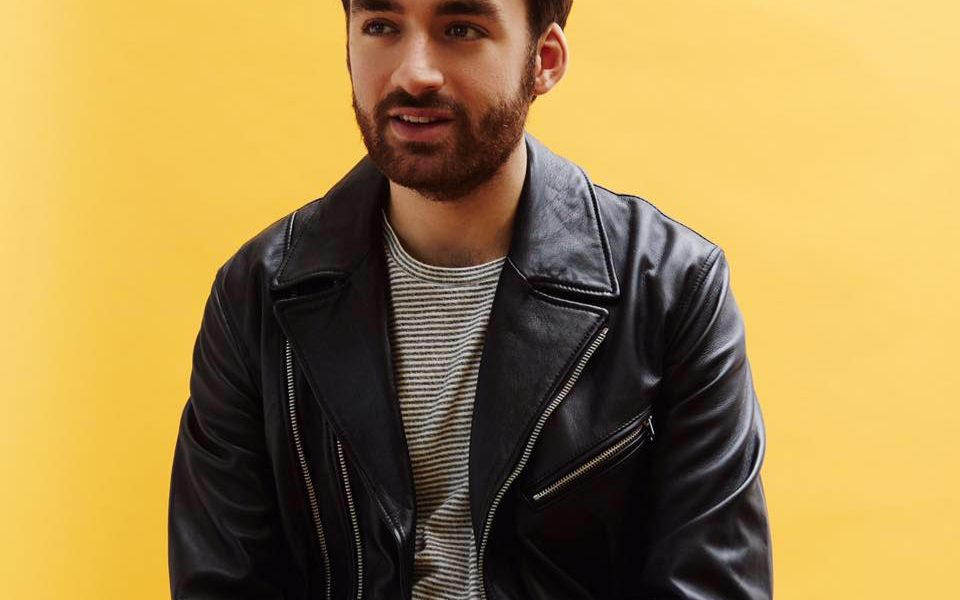 The once Dutch rising talent has grown into a dominant force. His music has grown to the far ends of the globe in a few short years. He deserves the recognition he has gotten and his humility has been a blessing to watch.

Recently, he released his reboot of the classic hit “Le Freak” from Nile Rodgers. Nile has done more for music than any of us can really fathom. Word on the street is he there are over 10 songs he did with Tim Berg aka Avicii. Hopefully those see the light of day soon. Save this one to your Spotify library to keep the good times rolling.