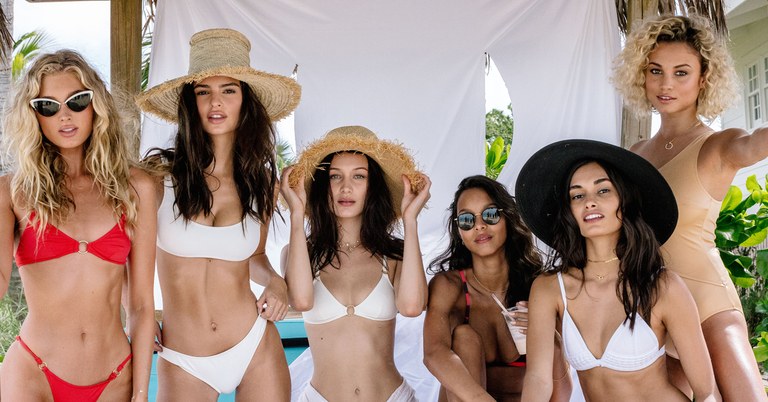 Looking for some new shows to watch on Netflix? Well, you’re in luck!

Netflix has revealed that a Fyre Festival documentary will available for streaming on January 18th giving the world an inside look at the disaster luxury festival which quickly became the laughing stock of the electronic music scene.

Check out the official trailer for the documentary below.

Get your exclusive first look at FYRE — a revealing new doc about the insanity and rapid unraveling of Fyre Festival: the greatest party that never happened. Premieres January 18. #NetflixNewsWeek pic.twitter.com/B4iaR3UJwM