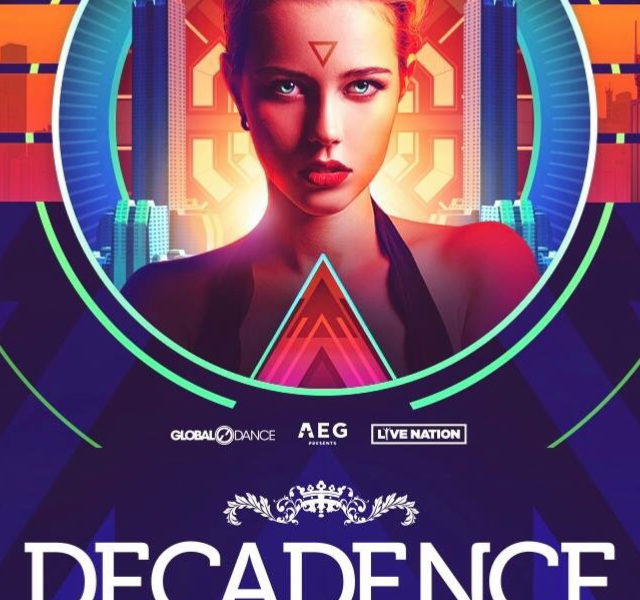 We’re less than 2 weeks away from one of the premiere New Year’s Festivals in the country, Decadence. Many will fly to come join others and dance to the sounds of the top EDM artists in the world. There are many artists to get excited about such as Skrillex, Eric Prydz, Griz, Illenium and more! Turns out, Decadence still had some surprises for their Colorado event. They not only announced 3 new artists, but also they released the Silent Disco stage! This stage will feature Colorado’s local DJs playing for a crowd of people dancing to their music with headphones. It’s a fun way to move around and see what the festival has to offer. As mentioned before, they announced 3 artists and they are: Frank Walker, Anna Lunoe and What So Not! They will surely bring the heat as festival goers can expect good music to be played. Want to listen to all the artists this festival has to offer? Check out their Spotify Playlist and see who else can peak your interest. Grab your tickets at: http://decadencenye.com/ 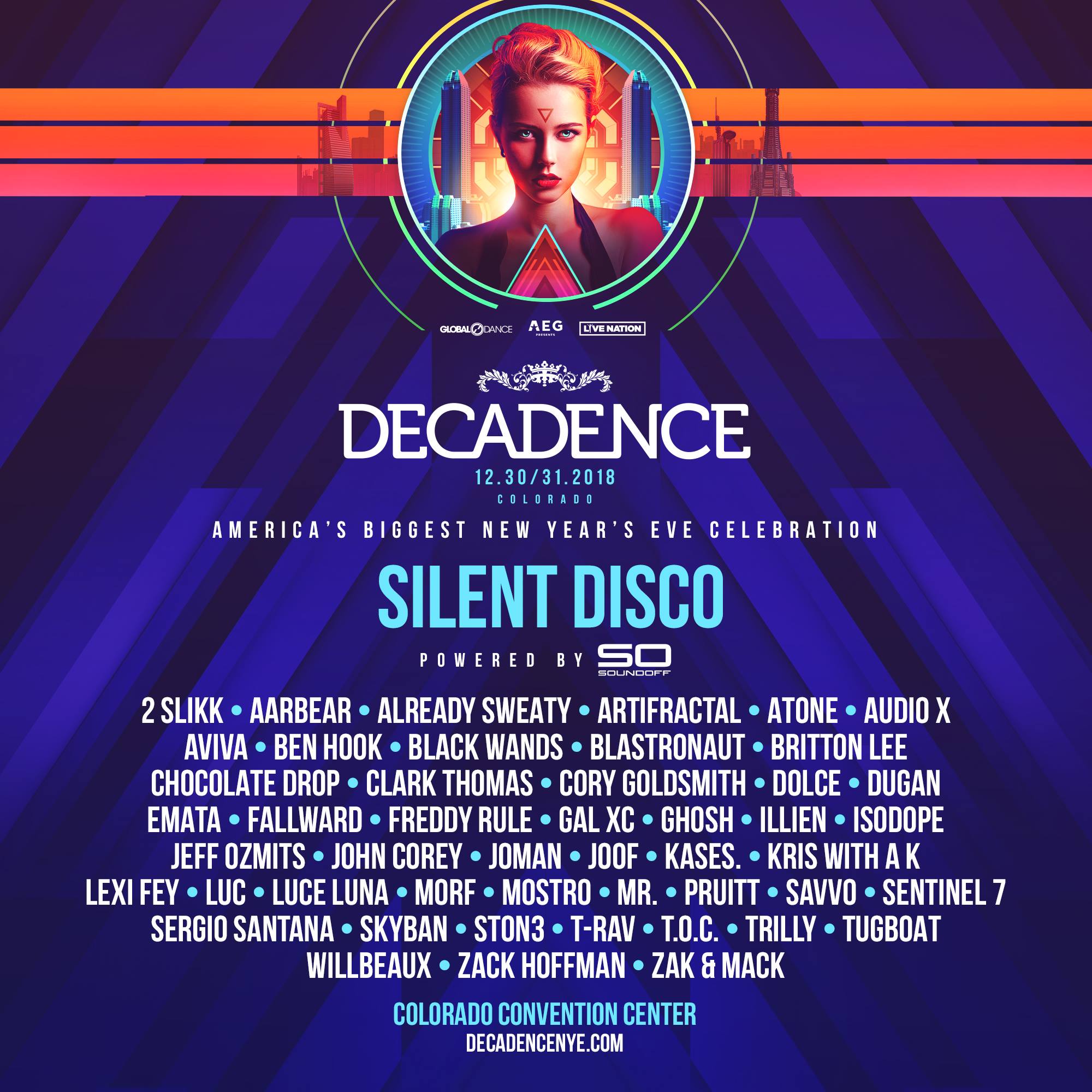