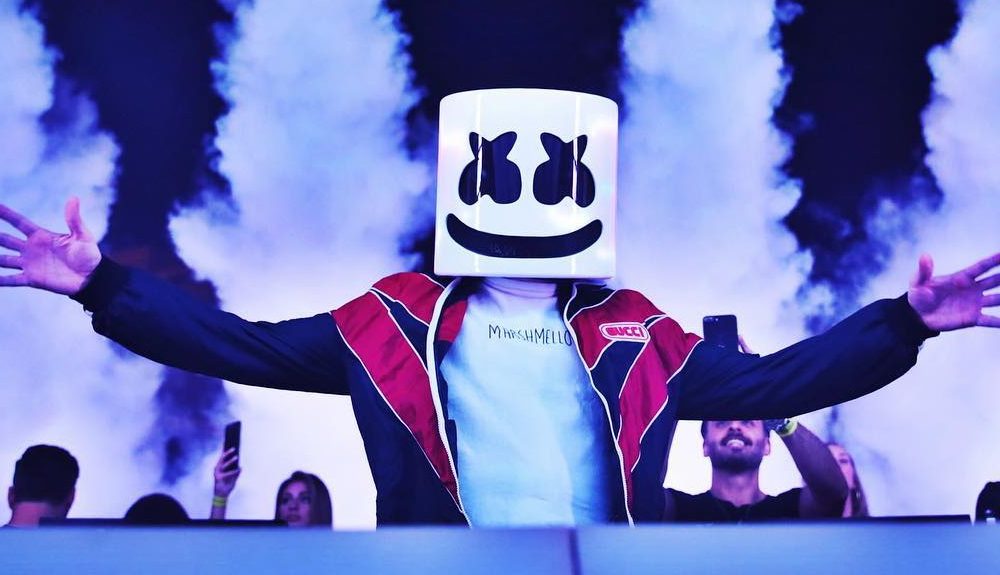 Is there anything Marshmello can’t do? Quickly becoming a global superstar with a discography stacked with star-studded collaborations, dominating the electronic dance music community, hosting his own cooking show in addition to being quite the gamer, this masked mastermind is simply as versatile as they come.

With trap beats being his forte, it doesn’t come as much of a surprise that he’d venture off into the world of hip-hop here and there so his latest release isn’t much of a shocker.

Joining forces with up-and-coming rapper Roddy Ricch for “Project Dreams,” mello leaves his dance roots behind delivering a masterly crafter hip-hip which compliments Roddy’s flow seamlessly. It looks like Marshmello has another hit on his hands, folks!