Mark The Beast Returns With Double Release “See You/ Problem” 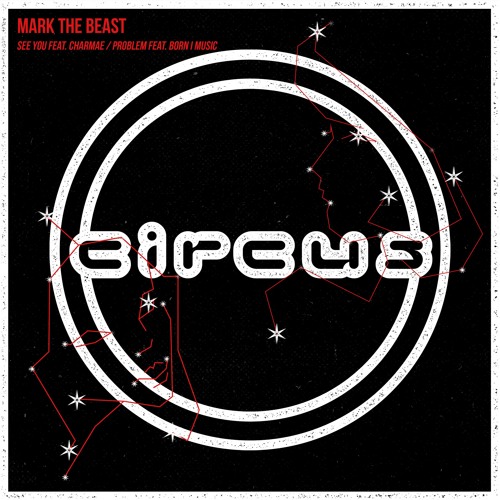 Mark The Beast Returns With Double Release “See You/ Problem”

No stranger the Circus Records community, Mark The Beast picks up right where he left off following double release “The Ghost / Density” back in October with two new tracks with “See You” featuring Charmae and “Problem” with Codd Dubz.

While “See You” may start out as an uplifting pop-tinged gem, things quickly return to the realm of bass while “Problem” is a bone-rattling barrage of bass one would come to expect from two of New York’s finest dubstep enthusiasts.

Put your speakers to the test with this double release below.