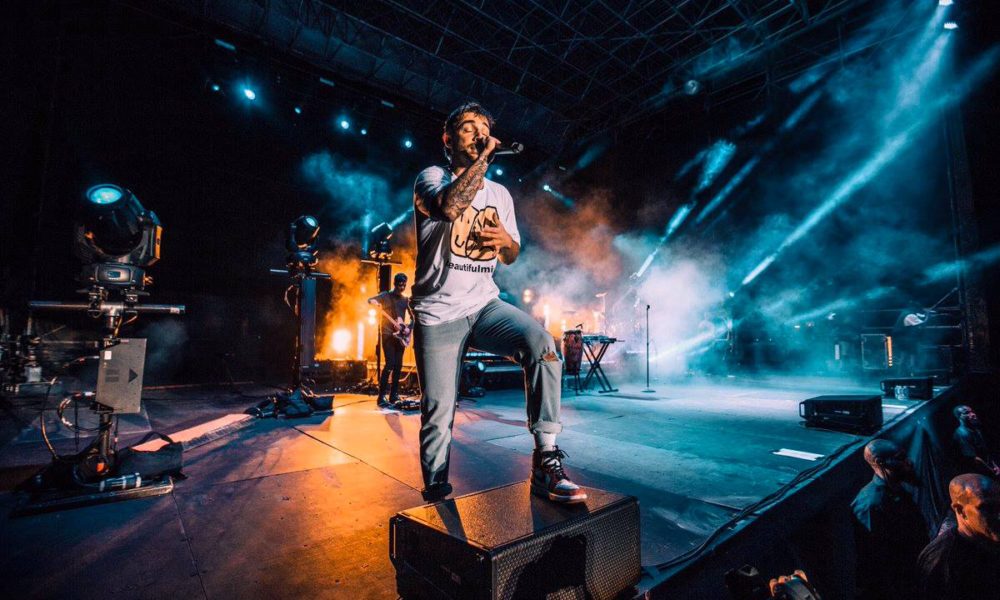 One of my favorite people to bless thy ears since getting into this blogging world 8 years ago has returned. Long Island recording artist, multi-instrumentalist and producer headed west to the city of angles. Since then, he has worked behind the scenes of some of the biggest artists. Jon Bellion is his name and changing the world of music as you know it, is his end game.

His highly anticipated album, “Glory Sound Prep” is out now! Go GRAB it. Tell your friends. His 2019 tour dates are also out. I have linked so you can grab tickets before they sell out. 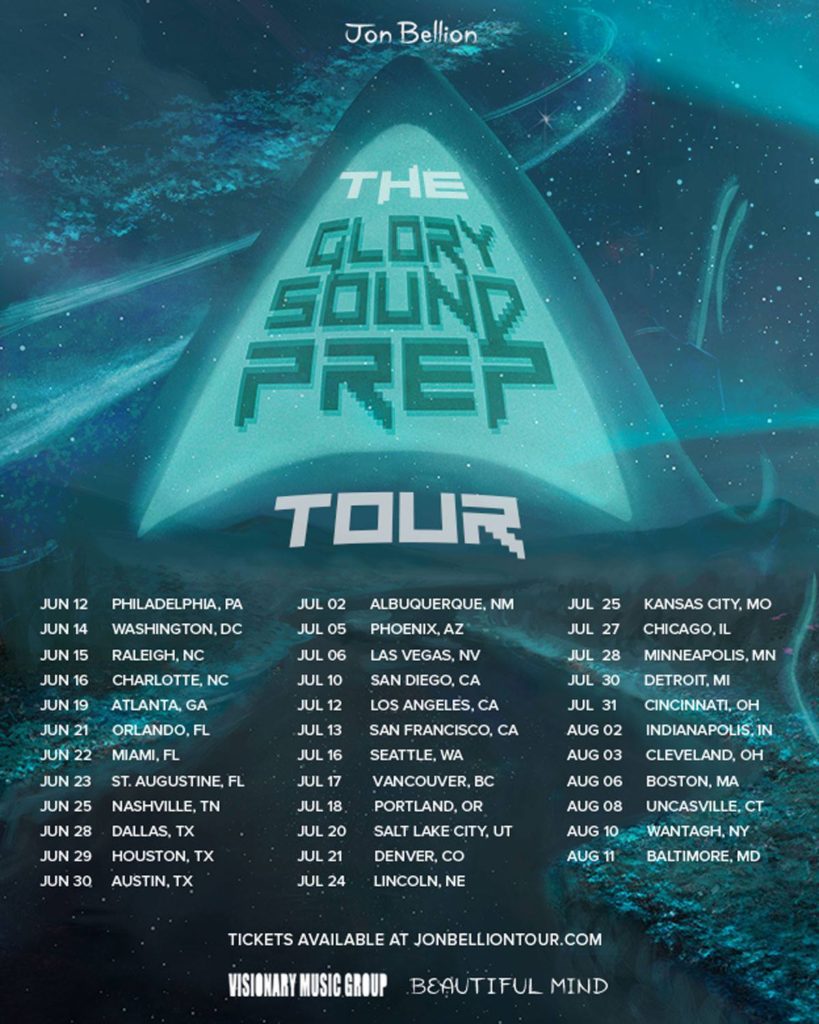 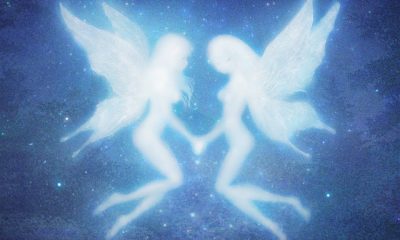 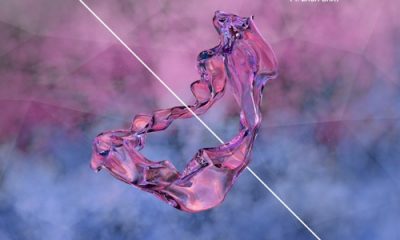 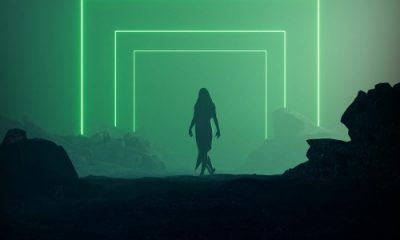 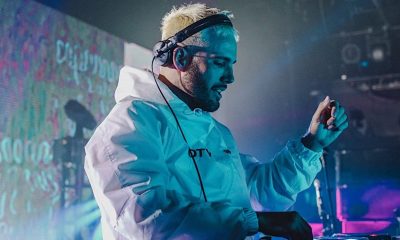