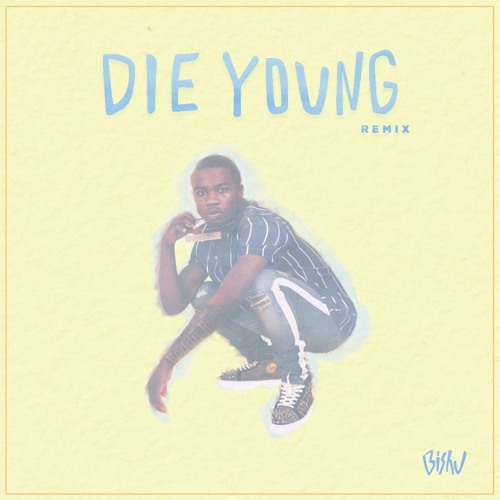 Dropping a slew of remixes of some of the hottest tracks in the world of hip-hop, Bishu has decided to work his magic on one of the hottest up-and-comers in the rap game Roddy Ricch giving “Die Young” a metallic trap makeover.
With this probably being his last release of 2018 with the first single of his debut EP coming next month, I guess you could say the new chapter of Bishu starts in the new year. Stay tuned!