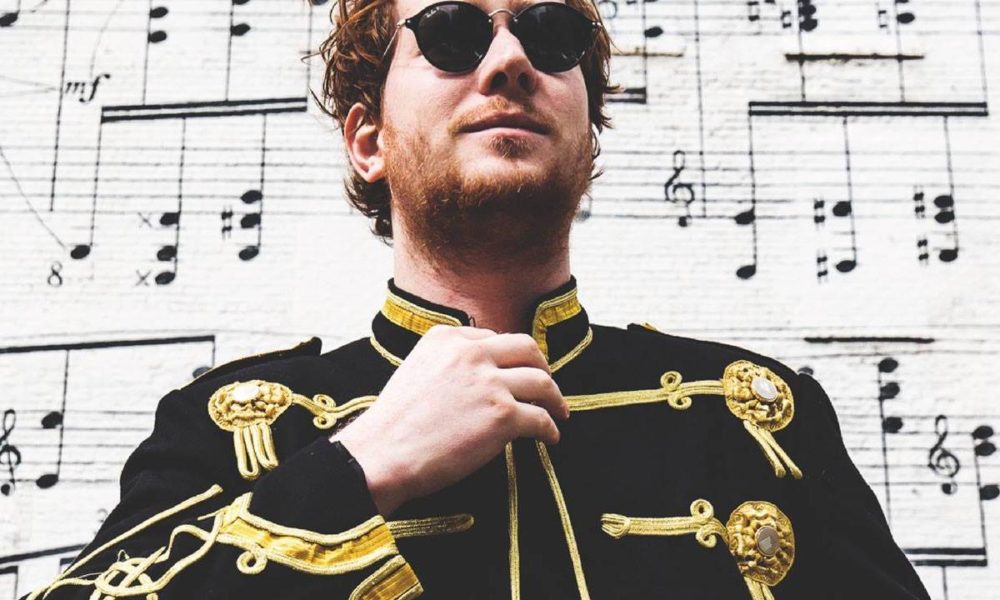 Dutch DJ and record producer Bakermat recently released his new lively music video for “Partystarter.” Man does this song hit you in the dance floor feels. The best part is we get some wild visuals to accompany the upbeat, surf-rock, and big groove beats flourishing in the background. Bakermat immerses himself into a cartoon universe and is portrayed as a Snoopy-like character, named Matt Baker, rocking the DJ decks for a group of party-goers while blasting the party off into space.

“Partystarter is my most experimental track to this date. I’ve never produced a track this fast, loud and heavy before in my life. It came from my burning desire to dive into the studio with real rock artists and create something totally unique, combining elements of Rock, Metal, Hip Hop and dance all together. It’s also the first time most of the elements in my song are completely analogue, recorded with imperfections that give it a human touch. For me this track is the ultimate party anthem, something I want to hear when I’m feeling euphoric and want to dance in a crowded room full of equally euphoric people.” – Bakermat, October 2018