10 Must See Artists To Catch In Decadence Colorado 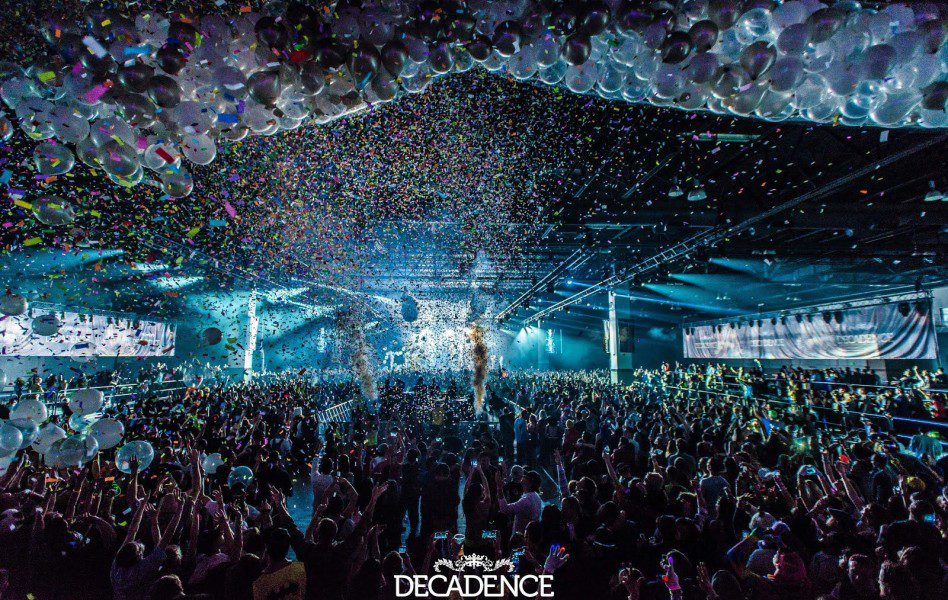 10 Must See Artists To Catch In Decadence Colorado

We are less than 10 days away from one of the country’s premier NYE festivals, Decadence Colorado! While you guys have been doing last minute preparations for the festivities, I’ve done the liberty of checking out each artist and compiled a list of the 10 must see artists to catch at Decadence. Check out any new names you might not have thought to see! Make sure to grab your tickets before they sell out at: http://decadencenye.com/

1788-L: the Android has been blowing up since his Daft Punk Remix earlier this year. He continued to get popular after a few releases, including an ID played by Rezz at UMF. He is going to blow the roof off the place.

Camelphat: a House duo that was doing well for themselves until they released their catchy single Cola. Ever since then they’ve been popular than ever before. They even got to remix Right Here Right Now by Fatboy Slim. Catch them if you want to dance to House.

Claude Vonstroke: Dirtybird bossman and rapper Barclay Crenshaw Claude can do no wrong. His variety of House music will have you shaking that ass.

Nora En Pure: a highly regarded Deep House DJ/ Producer, Nora has silky smooth sets that are more chill than most but still has an Intoxicating groove.

Spencer Brown: a mainstay on the Anjunabeats label, Spencer was discovered by Avicii and even opened up for him before. Now he’s releasing his music on Above & Beyond’s beloved label. His progressive tracks will make you forget about your problems.

Anti Up: the duo of Chris Lake and Chris Lorenzo, these guys alone produce and DJ some good House music. Together they’ll provide the best beats around.

Big Wild: formally a Hiphop Producer, he changed his style after a trip to Big Sur, Cali and has created some of the finest and freshest electronic beats around.

Ilan Bluestone: a stellar producer that releases music on Anjunabeats. His style of Trance features beautiful melodies with a harder edge.

Walker & Royce: Brooklyn duo who have been active since 2011. They’re well known from their Dirtybird tunes. They provide the beats to move the dancefloor.