This Toronto Based Producer Just Released A Banger 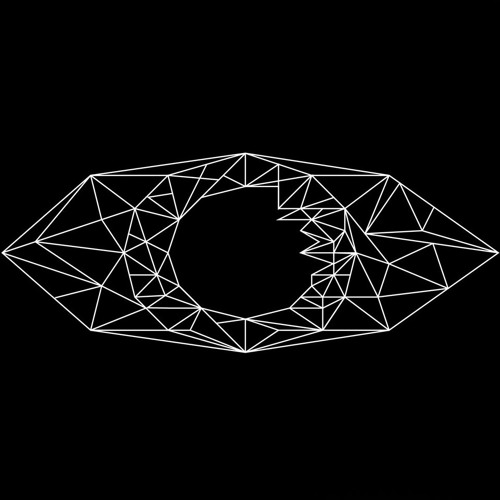 This Toronto Based Producer Just Released A Banger

Toronto producer KRILLA adds another stellar flip to his arsenal. Space Boss is one of KRILLA’s all-time favorite songs, so he had to put his own twist on it. Stepping outside of his midtempo comfort zone, KRILLA delivers a creative and experimental trap outlook to the original song. Download the rendition and make sure to tell a friend about it to keep the good vibes going.