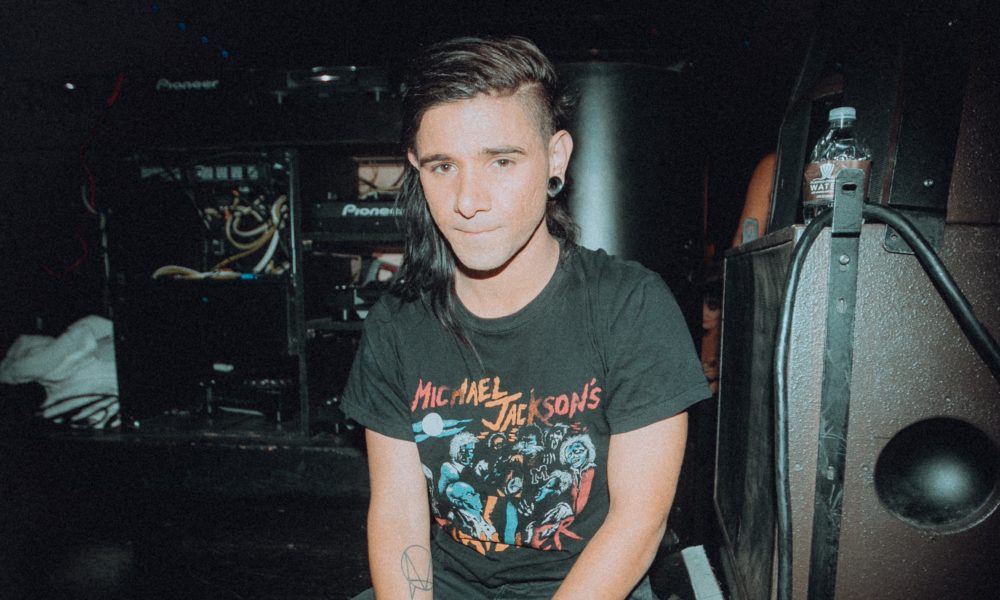 After taking to his social media platforms to ask the question, “should we drop this right now?,” the OWSLA mastermind high-octane was released to the world and available for purchase.

Already sending the electronic dance community a buzz after snippets of his remix surfaced after being played out live and Sonny giving us a behind-the-scenes look at its creation, this rendition of the radio hit is good ol’ fashioned Skrillex serving up an explosive and chaotic listening experience that only the dubstep icon could engineer.

While there has already been some debate of it being more of an “edit” rather than a true remix, at the end of the day it’s new Skrillex music and from a sound design standpoint, it’s flawless. Does it really matter what it’s stamped as? Exactly.

Take a listen to this frantic bass beast below and enjoy!