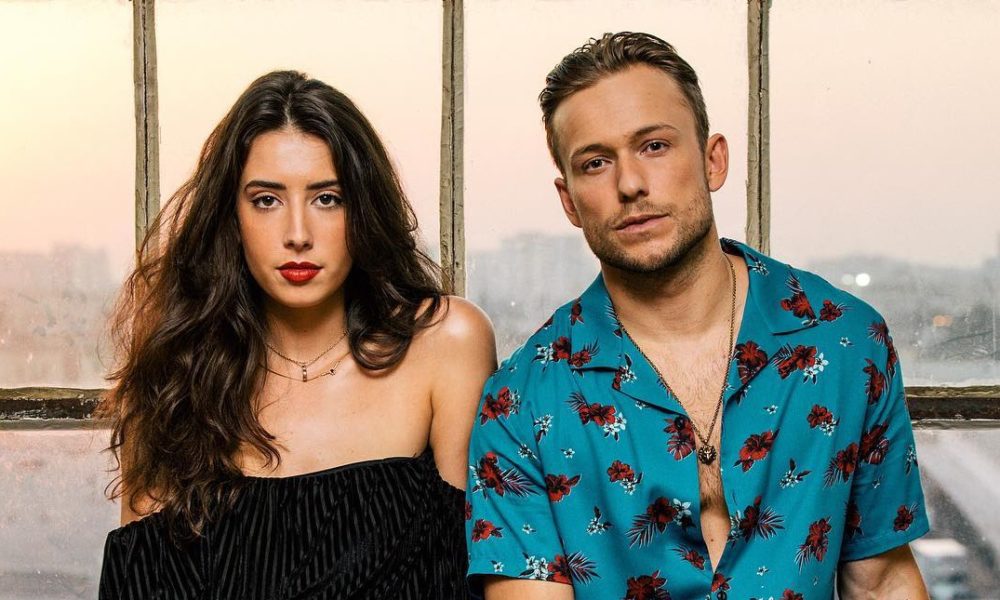 No stranger to cooking up party anthems, Party Favor looks to close out his monsterous 2018 with the release of another infectious gem coming in the form of “Blame” featuring Miami-based singer/songwriter Naïka.

As expected, he delivers his trademark bass assault accompanied with ephemeral and emotive vocals from Naïka serving as colorful, pop-infused tune that is perfect for any party playlist as we head into the weekend.

“This record was such a long time coming,” Party Favor explains, noting the track finally came together once Naïka was brought on board. “The beat for this song was made over a year ago. We tried so many different vocalists/lyrics and finally found the right fit with Naïka. She captures the vibe so perfectly. Really proud of this record and think it’s a great fit for Mad Decent. Excited to be working with them again on another release!”

Stream “Blame” below and enjoy!