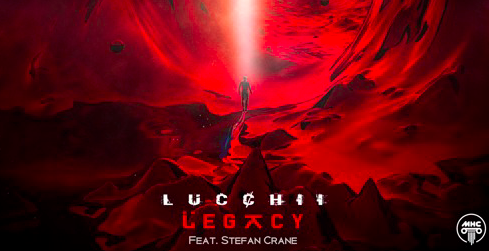 It’s been quite the year for Lucchii. The Los Angeles-based producer has dropped banger after banger, just releasing his ninth single of 2018 via Music High Court Records. “Legacy,” featuring Stefan Crane, is the full package, complete with a positive message, intoxicating vocals, hard-hitting drops and a dope beat. “Legacy” is just further proof of Lucchii’s incredible talent and we can’t wait to hear what he drops next. Check out “Legacy” below, you’ll be hooked in no time.

“This piece was written and composed to encourage young people from all walks of life that there is a light at the end of the tunnel. That no matter what you have gone through or the lows you have had as a person, there is a legacy waiting to be made for everyone.” –Lucchi