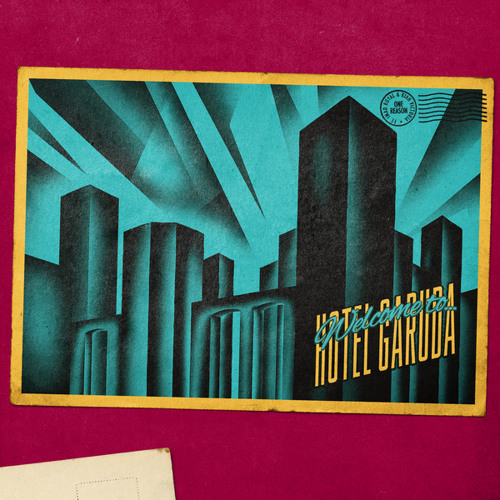 The latest chapter of Hotel Garuda trudges forward with the release of his first solo single, “One Reason,” out on the one and only Mom+Pop Music.

Just a few short months after their mutual decision to move forward as solo acts, Hotel Garuda has connected with Imad Royal and Kiah Victoria for a colorful production radiating a pop-tinged flair that has become synonymous to his name. I honestly can’t give you “One Reason” why you won’t enjoy this magnificent piece of production. Enjoy!