GRiZ Drops Two New Singles With One Of Them Featuring DRAM 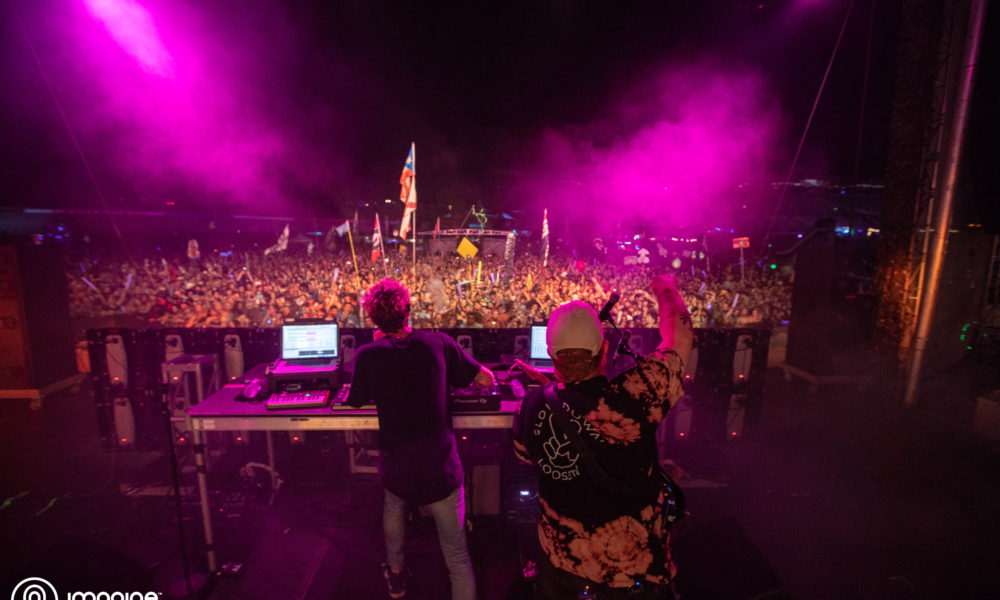 Photo By Mr. Jeaux
GRiZ Drops Two New Singles With One Of Them Featuring DRAM

Well, these came out of nowhere. The recent trend for artists is to archive all their posts on Instagram and turn their profile picture black. GRiZ recently did this and followed it with three video clips to get the word of mouth spreading. We got these two singles late last night. DRAM collaboration is a polished group sing along tune. Will be interesting to see what the core GRiZ fans say about this one. I personally like how lowkey it is while maintaining that melodic nature.

This second song is on a GRiZ 2.0 level. Wow, just wow. This may be my favorite record he has released to date. That intro is hilarious and sets the mood perfectly before he goes in heavy. This is what live electronic music is all about. If you want to show people one song that proves that electronic music witnessed live is like nothing else. Show them this song at a live set.

Save this track to your library and tell a friend. GRiZ is up to something huge. 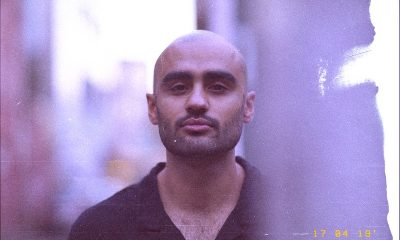 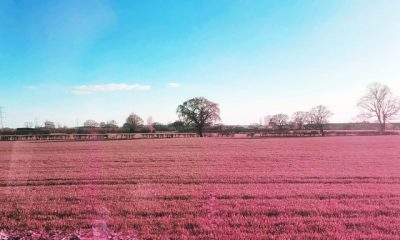