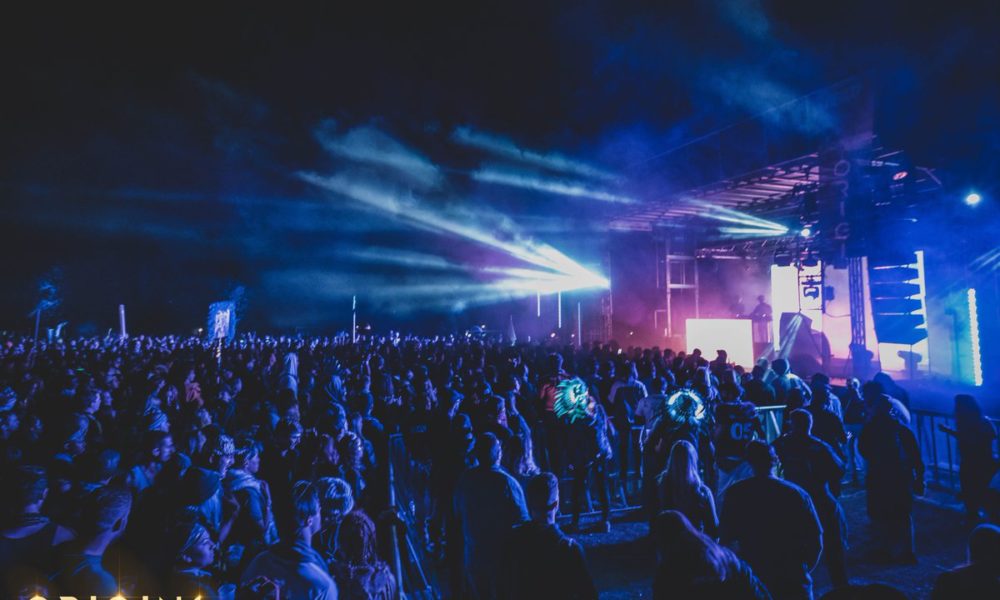 Last weekend, RBDeep, Relentless Beat’s deeper iteration of their brand, put together the first Origins Festival which featured a lineup of nothing but house music. The festival, which took over the Riverwalk at Rawhide Western Town just outside of Phoenix, proved to be a magical for its inauguration. 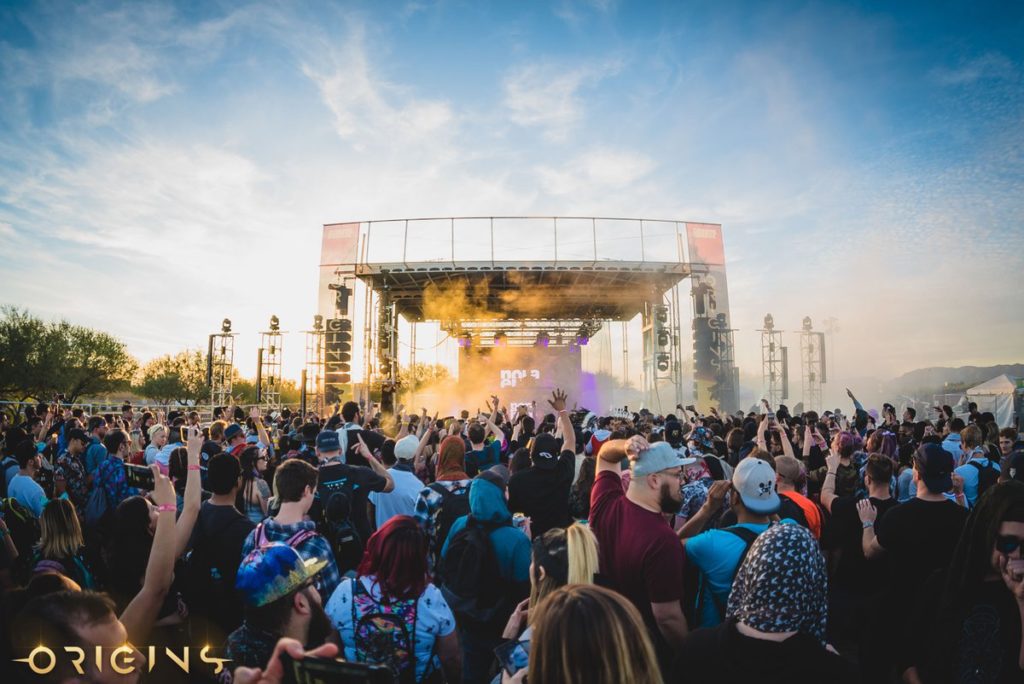 All day the music and vibes were completely on point. Starting out right as the gates opened at 3 PM with Sean Watson setting the stage all the way until Duke Dumont closed the night with his hit song “Ocean Drive,” which marked a perfect way to close out the event. In between we had EDX really kicking things into overdrive with a mix of deep and emotional cuts to high energy, Nora En Pure playing a serene set as the sunset, Autograf throwing a dance party, Justin Jay bringing those Dirtybird sounds to the stage, and Lane 8 playing a set that mystified us all. 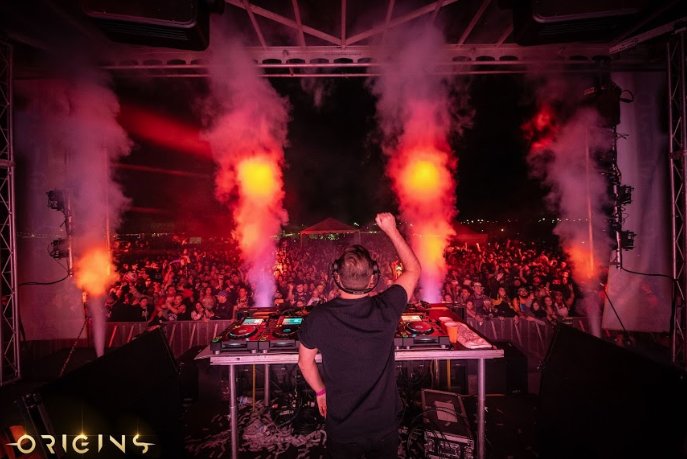 This was certainly a day to be remembered by all who were there. Everyone in the crowd brought their A-game and the best vibes of any festival I have been to in Arizona. The event proved to be a success all-around and we are all looking forward already to next year’s edition. The countdown is on and whether or not you were there, hope to see you back or meet you there in 2019!