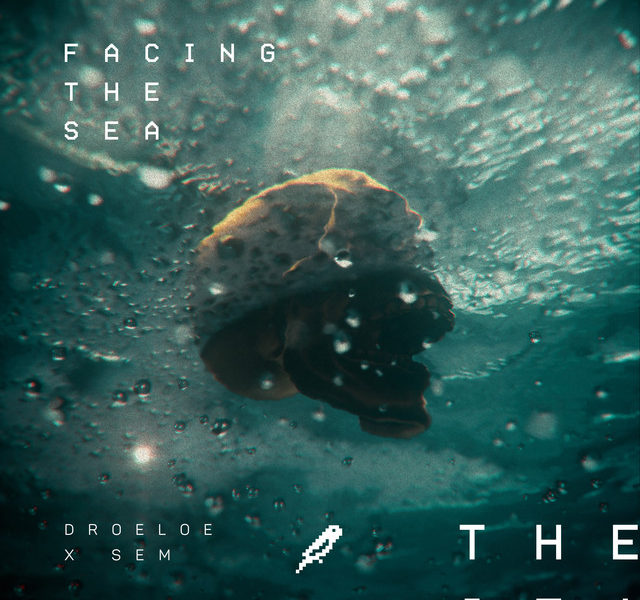 The boys are back! After a slew of releases throughout the year which included their recent The Choices We Face EP, DROELOE is back with the first of a collaborative two-single series where they will be joining forces with innovative producers that the duo has had their eyes on for a while.

For the first part of the release, the two have connected with Dutch producer Sem for “Facing The Sea” which is on the forward-thinking, more experimental end of the electronic spectrum that packs some serious punch!

“Sem is a producer we discovered last year after we stumbled upon his remix of Whethan’s ‘Savage.’ Since then, we’ve been playing that out a lot plus some of his other songs like “Torn” too. We both feel that he’s a super talented producer and when we were all at the bitbird writing camp together earlier this year we couldn’t resist the chance to work on a record together,” said DROELOE.

Stay tuned for the second single of this two-part collaborative series, that bad boy will be here before you know it!