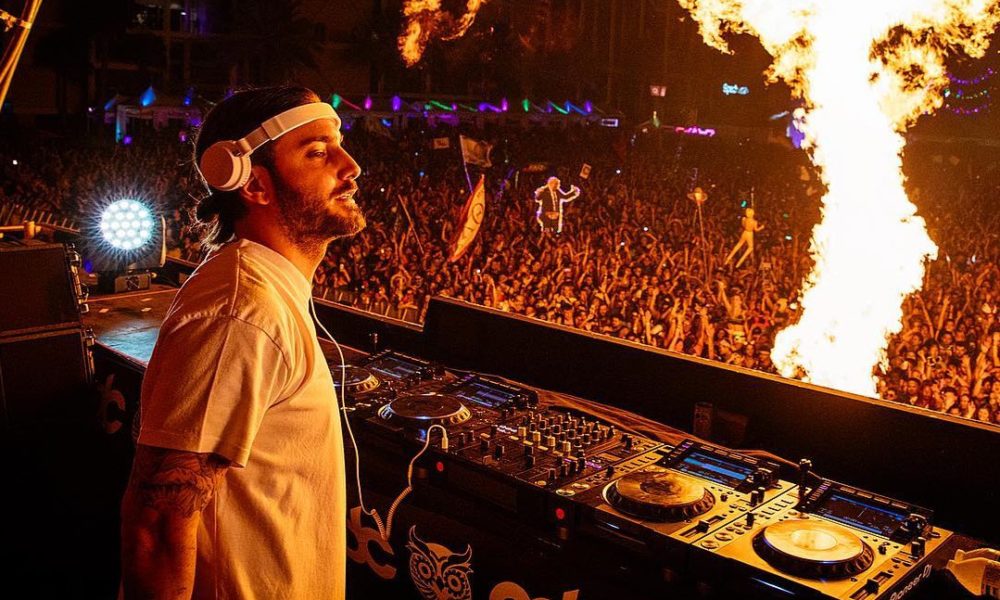 You might remember not too long ago that Astralwerks Records recently announced their groundbreaking partnership with Ninja, the world’s biggest gamer, to create Ninjawerks – an original soundtrack featuring music from top electronic artists around the globe. Well, today we’ve got our first taste of what’s to come.

If you’re looking to get your game on this holiday season, Alesso’s latest release is the perfect addition to any playlist with “Tilted Towers” being an adrenaline pumping electro-tinged production. 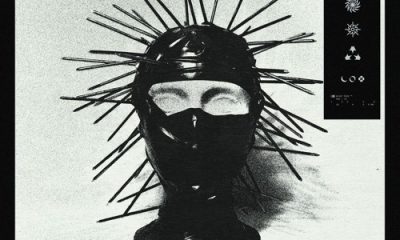 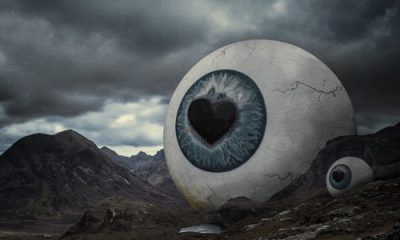 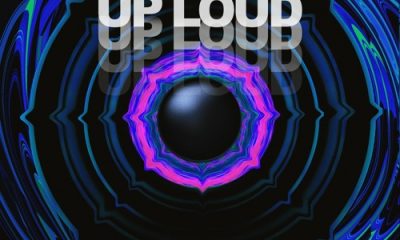 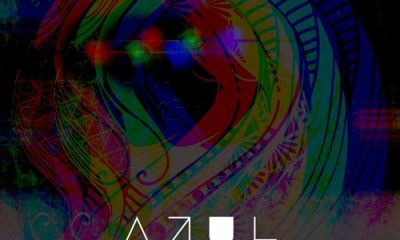 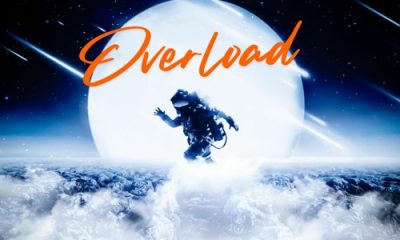 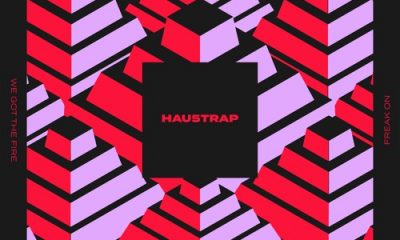