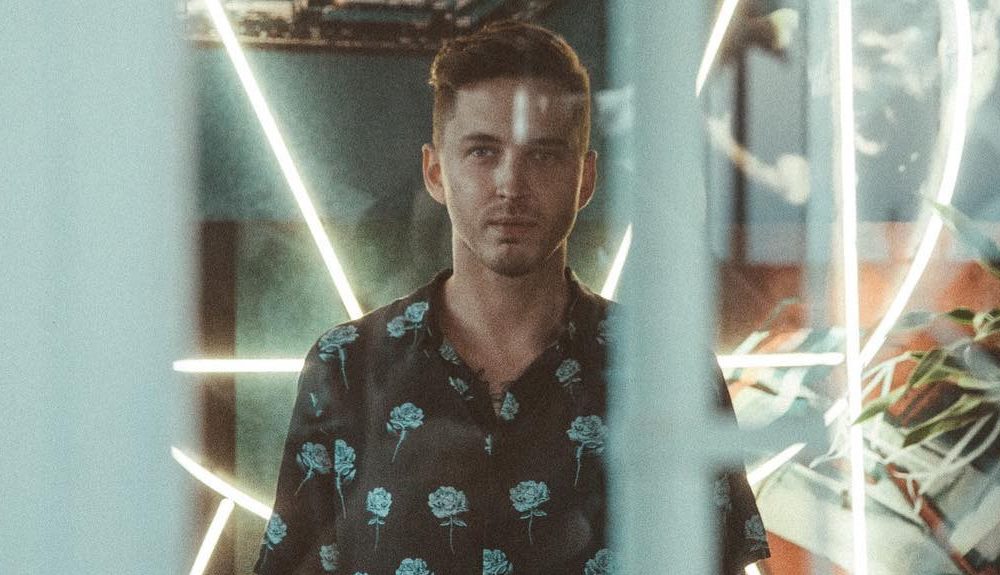 That’s right folks, Skrillex is once again dominating the blogosphere with a confirmed ID of his surfacing on reddit.com/r/trap/ thanks to Ekali playing it out live and one fan grabbing the magic moment on video for the world to enjoy.

The world is assuming after his brief hiatus, Skrillex has an album on the way next year so it’s not too crazy to think this is going to be a single of his that will be released sooner rather than later. Keep in mind, his collaboration with JOYRYDE drops Friday, perhaps that’s the one that opens the floodgates. Only time will tell!