[TSS Premiere] Wooli Wants To See You “Throw It Up” 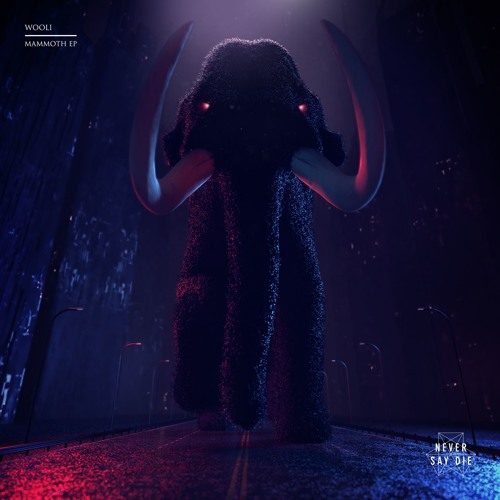 [TSS Premiere] Wooli Wants To See You “Throw It Up”

The wrath of Wooli continues with the reveal of “Throw It Up” off his forthcoming Mammoth EP which is set to be released this Friday, October 5th on Never Say Die Records.

Known as one of the true promising talents in the world of bass music, his latest offering is a ruthless stampede of an audio assault that opens with a haunting trip through the jungle before quickly flipping the script.

Sure to be an immediate fan favorite amongst bass lovers and the Never Say Die, Wooli’s brutal new weapon is sure to get crowds hyped all while rearranging their necks due to its headbang inducing nature.

Oh, and keep an eye out toward the end of his bass monster, you might just hear something quite unexpected. 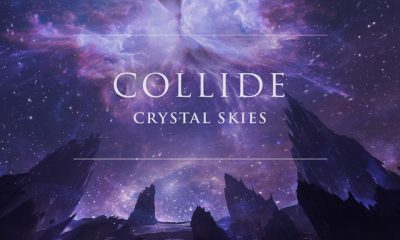 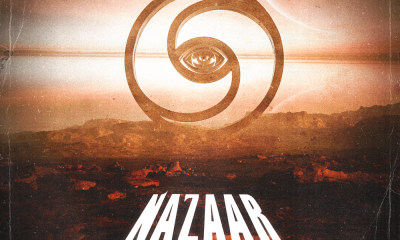