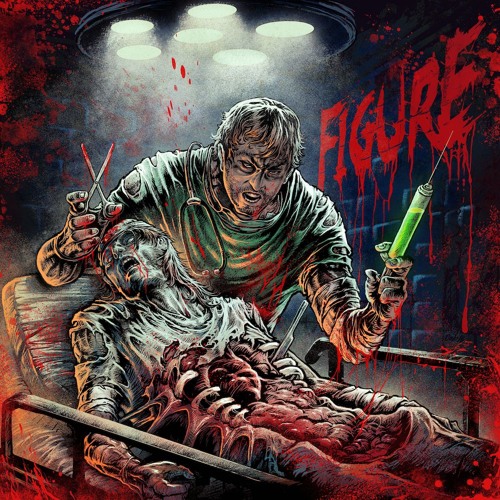 Now that the calendar has flipped to October and everyone has set their focus on all the Halloween festivities taking place over the next month, it was only a matter of time before we received some new music from the man who thrives this time of year, Figure.

Always one to make his presence felt once things start to get spooky, the man who has made a name for himself with his bloodcurdling bass production has an album on the way that invites listeners into The Asylum that Figure which will feature 13 sinister tracks that only the twisted creative mind of this Indiana could engineer.

Take a listen to Figure’s latest bass beast below, if you dare!

[TSS Premiere] Wooli Wants To See You “Throw It Up”
Chime Continues To Impress With Latest Release “Coins!”