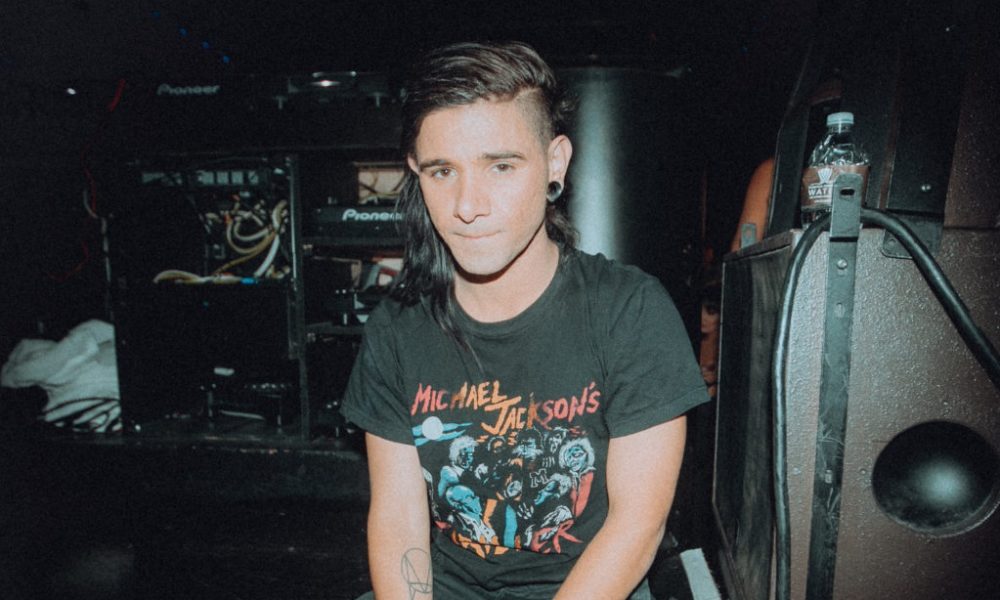 After taking the electronic dance community by storm popping up during a handful of JOYRYDE‘s recent sets, Skrillex has officially revealed the title for their highly anticipated collaboration “AGEN WIDA” by sharing a picture of his iTunes library.

Now, this picture also gave us a little more information that we’re expecting with BRAVE being in the album category under the track’s title. Keep in mind, JOYRYDE recently teased some new music on OWSLA stating he’d “never done before” which includes an EP or album. I guess we’ll just have to wait and see!

i've never done this before..