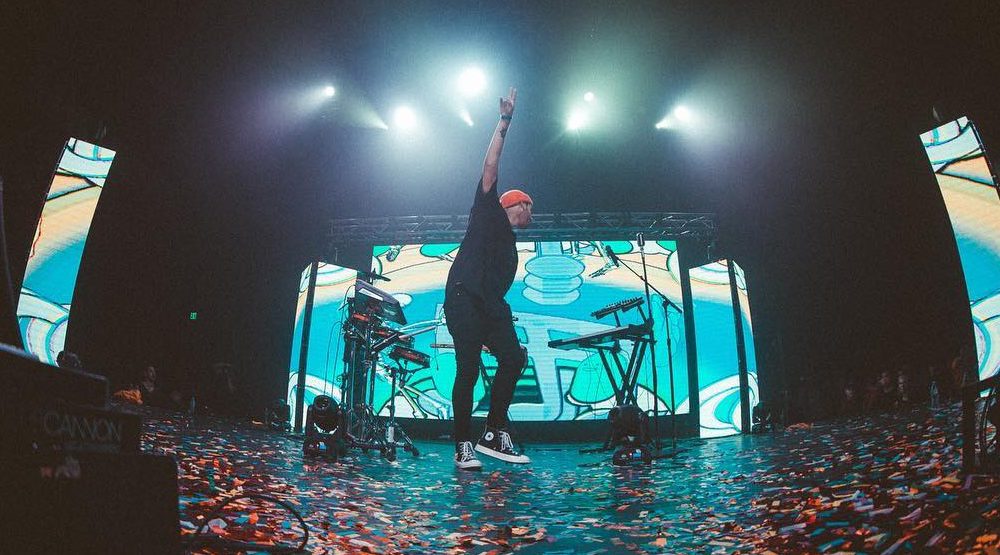 Ever since “Thief” went viral, Ookay continued to ride the hot hand showcasing his versatility as an electronic producer with vibrant, pop-tinged productions and even launching a live show compared to your traditional DJ sets. However, while we love the most recent chapter of his career, we won’t soon forget his trap roots.

Serving as a fair reminder that he was once one of the finest names the trap genre had to offer, the California native has returned to his roots with a fiery remix of Jay Rock‘s “WIN” that is absolutely mental.

Listen to this blistering freebie below and enjoy!