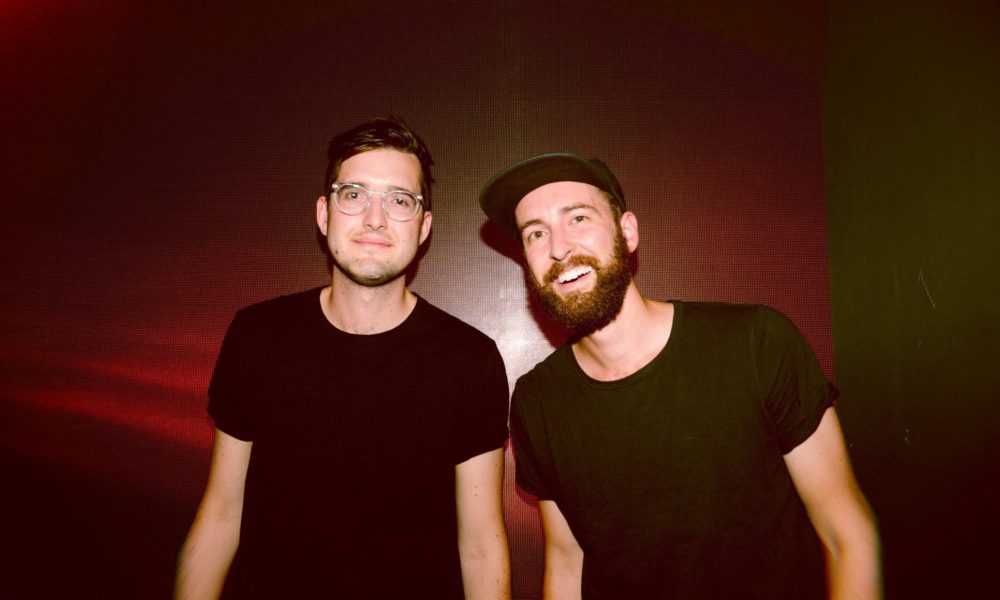 This brother duo out of the great city of New York has been growing rapidly over the last few years. Their sound design has improved. Their songwriting has become contagious. This two track EP is another sample of what they have coming. You can grab this one by saving it to your Spotify library for offline listening. Out now on Euphonic Visions.