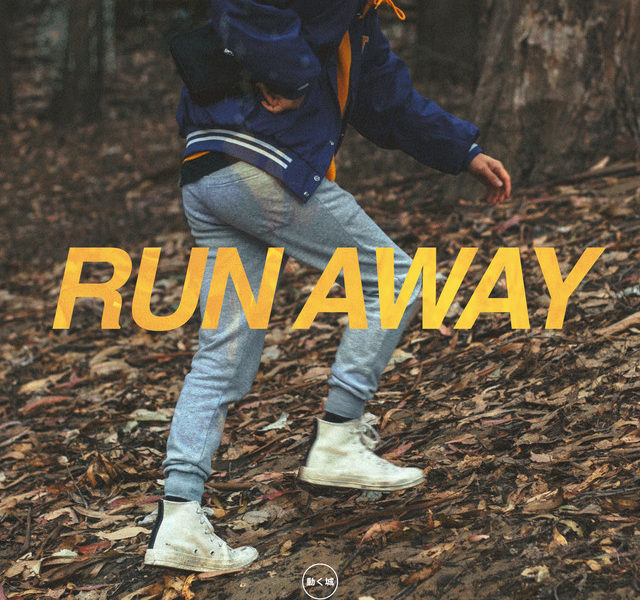 Yes, you read that correctly. Manila Killa has returned unveiling his first original release in eight months “Run Away” in addition to the announcement of his forthcoming debut EP!

While he’s currently tearing up North America on tour with Petit Biscuit, the Moving Castle co-founder’s latest original is a magical production that serves as the newest chapter of his career focusing solely on his solo since his summer to split from Hotel Garuda and if you’ve been following Chris since day one, there is plenty to be excited about. Stream “Run Away” below.