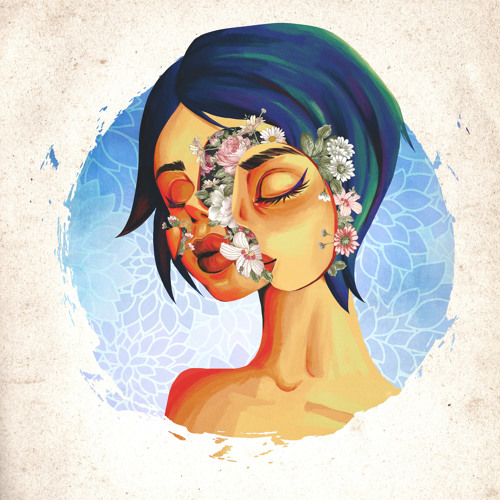 Emerging into the scene as a true remix virtuoso, Luca Lush has quickly become one of the most innovative producers to emerge from the realm of Soundcloud in quite some time.

Showcasing his true production ability with every release (whether remix or original), the New York native is one of the most versatile up-and-comers in the game and looks to close out his breakout year with a release on one of the true tastemakers in electronic music, Diplo‘s Mad Decent.

His newest original, “Another Life” serves as a blissful production featuring angelic vocals from Aviella that is a true rollercoaster of a listening experience with a bone-rattling trap drop with the second round being an audio attack of booming psy-trance. Expected the unexpected when it comes to Luca Lush, he is one producer that will keep you on your toes.

“This song actually almost didn’t get released; I finished the instrumental version and we sent it to every label under the sun and got turned down. I really liked it though and am never one to give up on music, so I found an amazing singer on Soundcloud and sent it to her. When Aviella sent me back the demo it had transformed into a completely different song–her vocals brought it to another level. We sent it back to all the labels that had turned down the instrumental original and they all wanted to sign it. You get told no 95% of the time in music, this release for me just shows that sticking with it pays off.” – Luca Lush