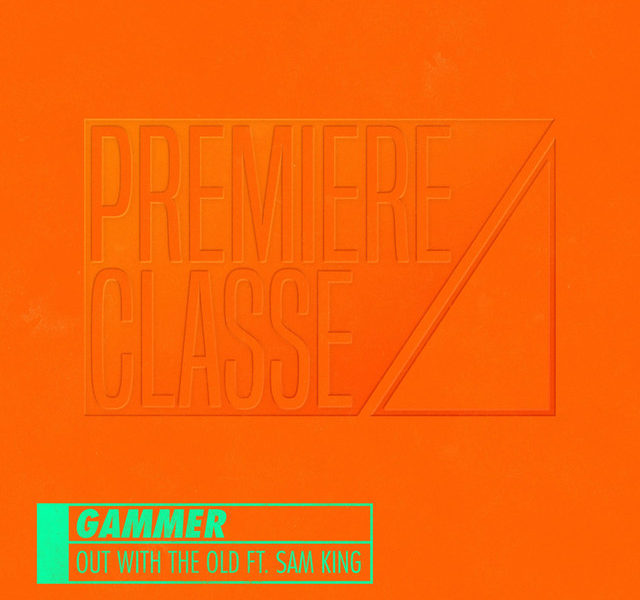 Never one to shy away from engineering some of the wildest tunes the electronic dance music community has ever seen being one of the most prolific producers to come out of the United Kingdom, Gammer continues to shake things up in 2018 with the release of his menacing new single, “Out With The Old” on DJ Snake‘s Premiere Classe imprint.

“I guess you could call this song the spiritual successor to the drop. Once again I wanted to put my spin on dubstep, with an emphasis on rave synths and euphoric breakdowns. Combining my happy hardcore roots and love for bass music and turning it into something straight up rowdy!” – Gammer

This frantic hybrid of traditional dubstep is unlike anything we’ve heard in quite some time all while being expected of Gammer who is always on to keep listeners on their toes. Take a listen to this chaotic bass beast below.

Gammer ft. Sam King – Out With The Old | Download | 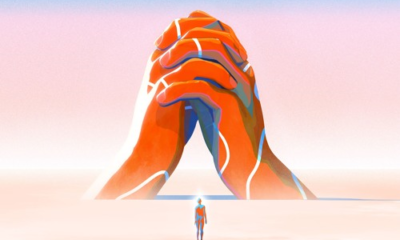 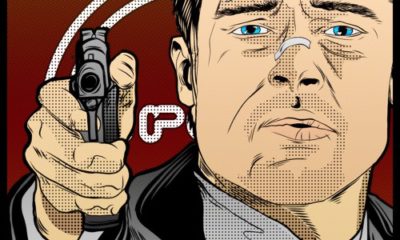