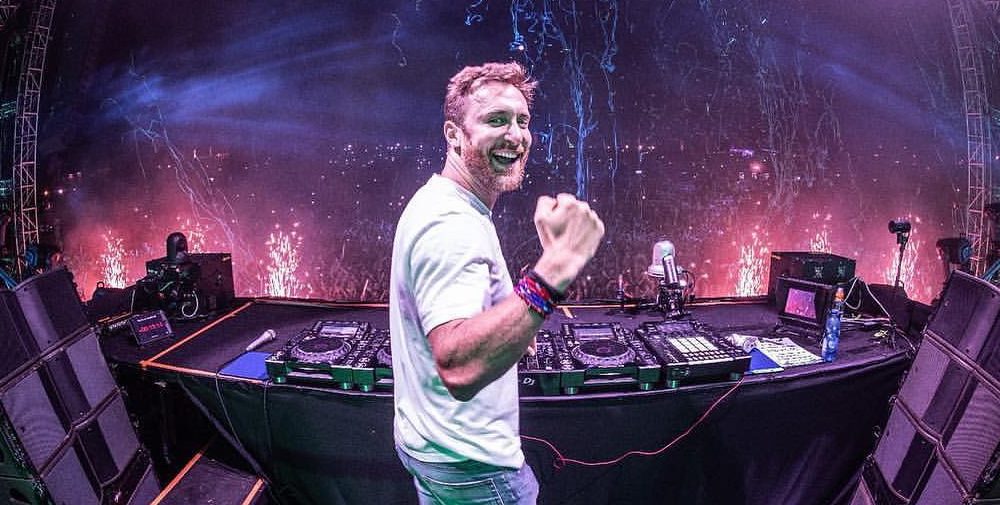 Considered one of the true household names of electronic dance music, David Guetta continues to ride the hot hand after the release of his album 7 with an official remix of Calvin Harris and Sam Smith‘s mega-collaboration, “Promises”

Already dominating the radio, Guetta has injected what was already a hit single with an explosive, progressive house touch serving as another mainstage weapon for the dance music legend. Check it out!