One of my favorite DJs in the circuit right now is the German mystery man, Claptone. My friends put me onto him and after he came through Opera Nightclub back in Januar. I have been hooked since. He was the first house DJ where I was left in awe. DJing is an art form if you know what you are doing. Claptone is one of those DJs that is constructing something larger than mixing from one song to the next. When you step back and watch, you start to see it all come to life. His show at District Nightclub last week was amazing. If you have not seen him live before, it is time to change that. Check out his album and tour dates below. 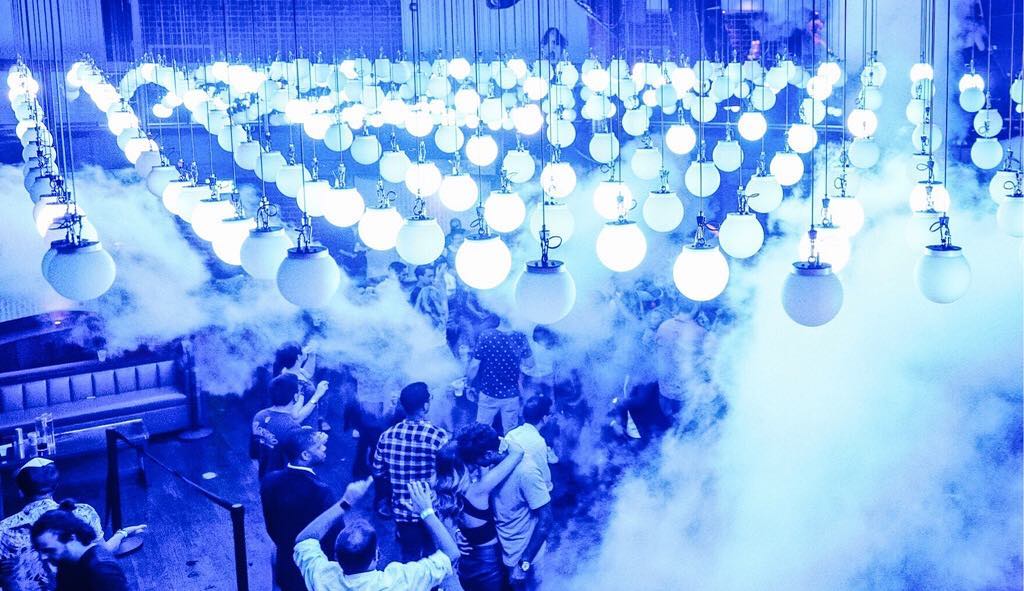