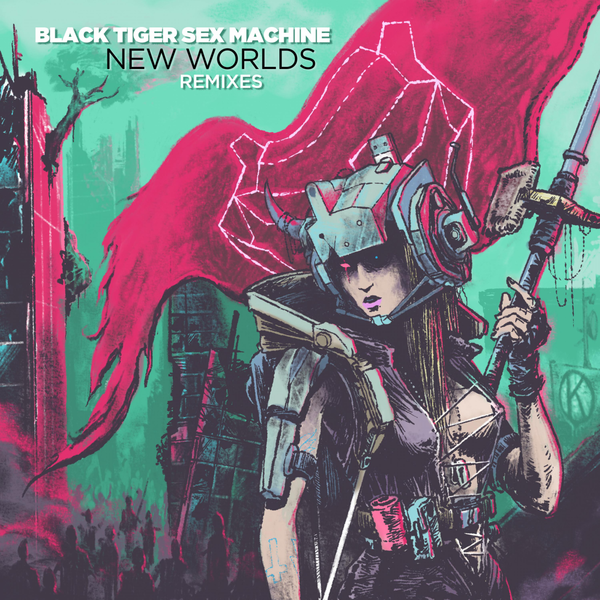 BTSM is no stranger to most EDM listeners. They’ve been selling out venues with their signature Electro sound and cool robot tiger helmets. They released their second album called New Worlds and it has been well received by the audience. Today they released a new remix album for New Worlds with lots of good names. Some of my favorites have to be the remixes of Kompany, Sam Lamar, Michael White and EXSSV. Take a listen below and get ready for a wild adventure!