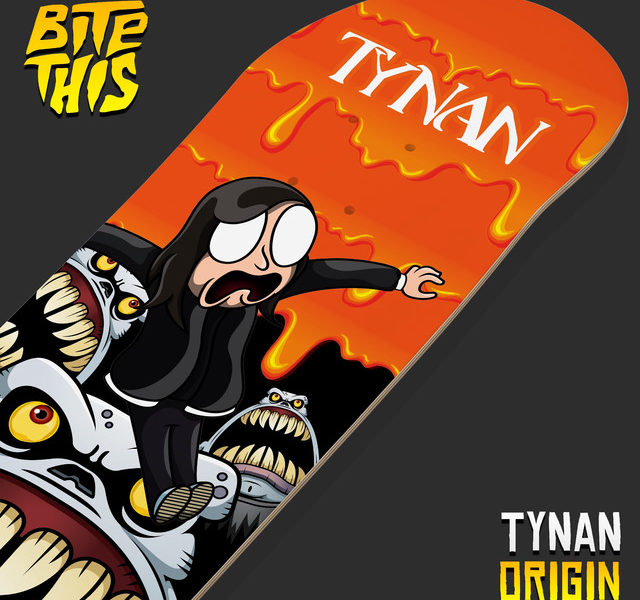 After going quiet following the release of label head honcho Jauz dropped his colossal debut album The Wise and The Wicked, Bite This! has returned with another heater coming from one of the hottest names in the game, TYNAN.

Being the true bass enthusiast that he is, the Oklahoma City native hits us with a curveball serving up a monsterous bass house beast that is on a whole other level and not your traditional dubstep we’ve come to expect from the blossoming talent.

While this is obviously the first of many new tunes from Bite This!, it’s safe to assume the label looks to close out its inaugural year stronger than ever with this bad boy setting the tone for what’s to come.