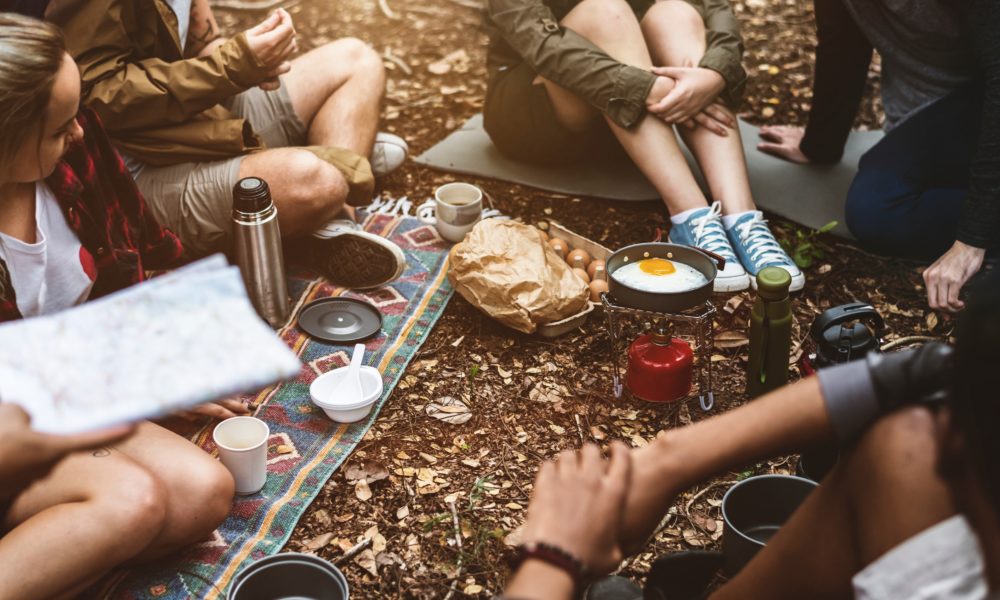 So let’s get right to it! Here are the top songs (in no particular order) that made the cut in this week’s Slap Pack Vol. 197:

ARMAGEDDON starts us off with a traptastic new original called, “ILLUSIONS”.

thuy amps up the vibes with her latest original, “BAD” prod. by DJ Cookbeats and Chip

Thred riles us up with his latest dupstep original called, “Where You At”.

Everett Ave wraps up this week’s Slap Pack with a feel good remix of The Last Goodnight’s “Pictures Of You”.

Everett Ave – The Last Goodnight’s “Pictures Of You” (Remix) |