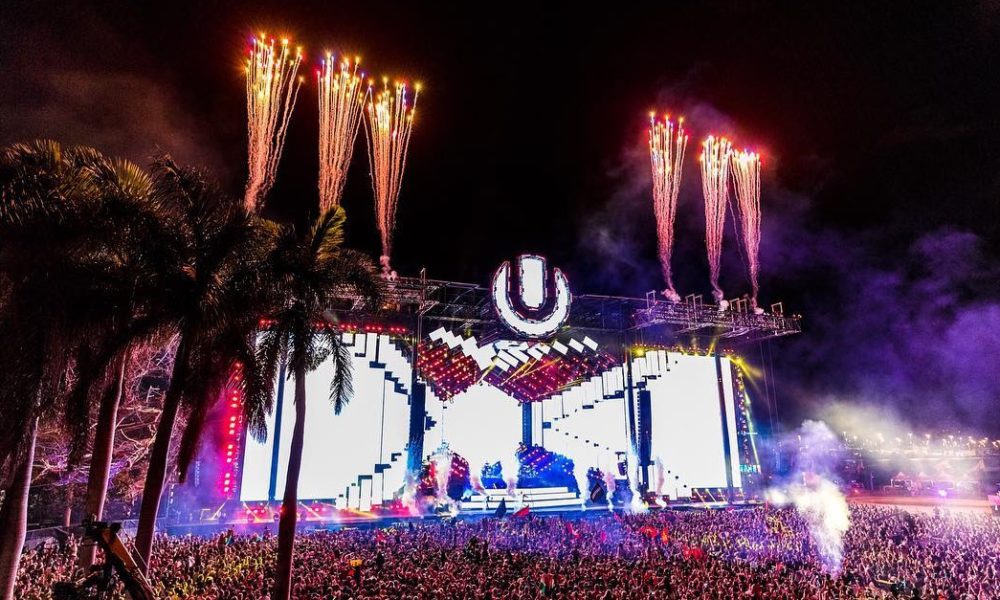 It’s never too early to start planning your trip to Miami for Miami Music Week but this year its time to start planning sooner than usual with the release of Ultra Music Festival 2019 ticket taking place today Tuesday, September 25th exclusively at UltraMusicFestival.com.

Not only did Ultra break the news of ticket sales for this year’s electronic dance extravaganza but they also unveiled the official aftermovie for 2the historic 20th Anniversary that took place last year which is once again is in a crystal clear 4K resolution.

Take a trip down memory lane with the aftermovie below and check out the ticket pricing breakdown that follows.