[TSS Premiere]: Holy Cannoli Jordan Comolli Has A Quality Good Tune Out Called “Over You” 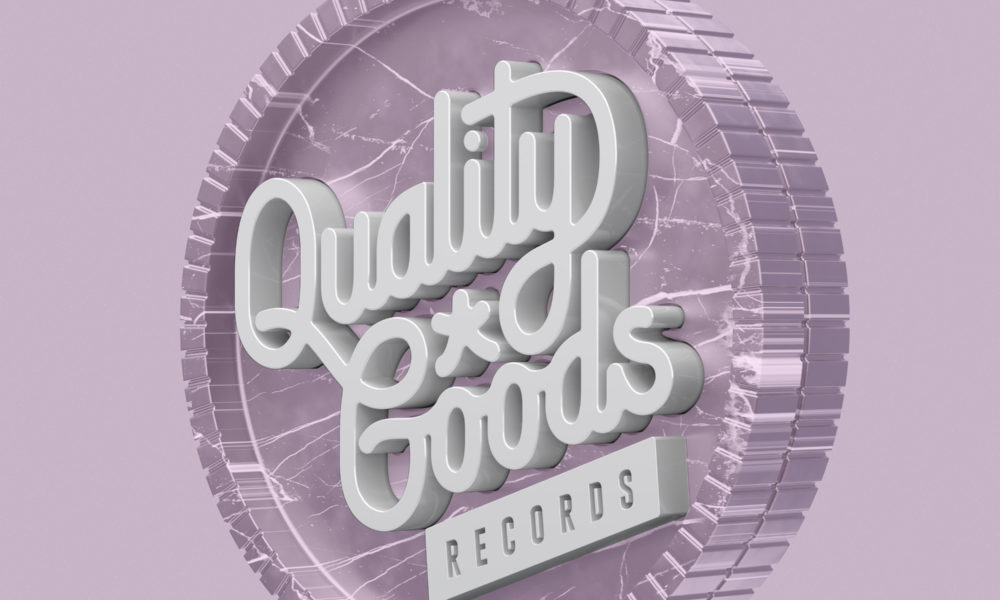 [TSS Premiere]: Holy Cannoli Jordan Comolli Has A Quality Good Tune Out Called “Over You”

Jordan Comolli is a rising UK talent with a brand new release on UZ’s Quality Good Records label. His track is called Over You and it’s such a dope tune. I like his drum beats and indulgent vocals that blend together. The piercing piano melody is simple yet smooth. The first drop was unexpected but it was till sick. His leads sound epic; they were meant to be played on loud systems!

Jordan was born in the town of Basildon just outside of Central London, but was forced to move to Texas shortly after. Comolli eventually moved back to England in 2011 for schooling and family purposes. Growing up in now, Brighton, Jordan attended schooling with renowned artists, Hucci and Ozzie. At the age of sixteen Jordan started his music career with influences from Hucci and Ozzie’s iconic producing styles.

With huge releases and support from labels such as Trap Nation and Elysian Records. He made an official remix for pioneer trap artist UZ? and has also been named upcoming Trap artist of the year 2017 by Annie Nightingale on BBC Radio 1.

Comolli has been featured and released several tracks on renowned YouTube curation channel, Trap Nation. Jordan’s largest song, Quake, has reached an estimated 5,000,000+ views on YouTube alone and over 4,000,000+ on Spotify.