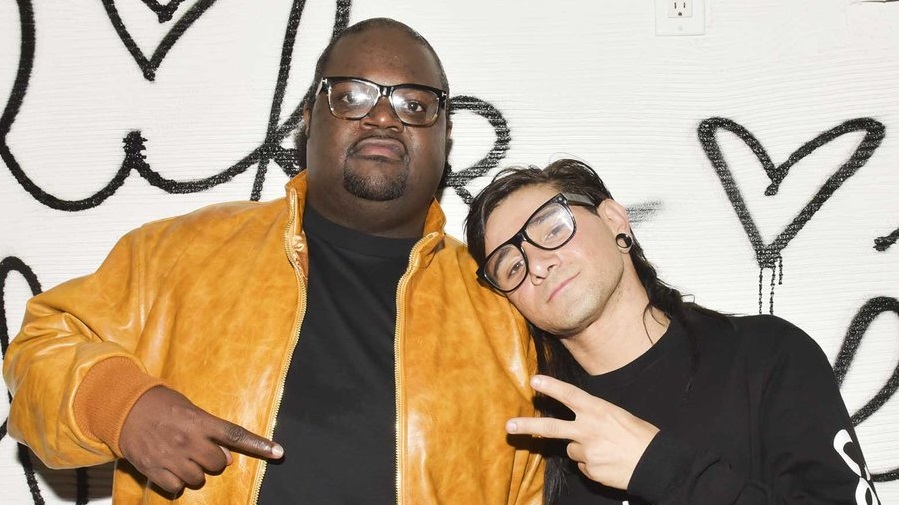 There have been plenty of rumors going around regarding Skrillex being apart of Kingdom Hearts 3 and now thanks to ASCAP we can put them all to bed. It’s officially confirmed, Skrillex and Poo Bear have teamed with Utada Hikaru to cook up the opening theme for the game which is set to be released January 25, 2019. Check out the official ASCAP song credits below! 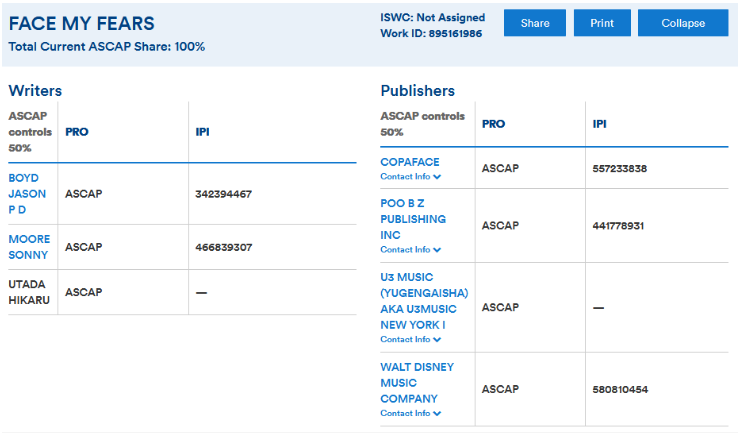