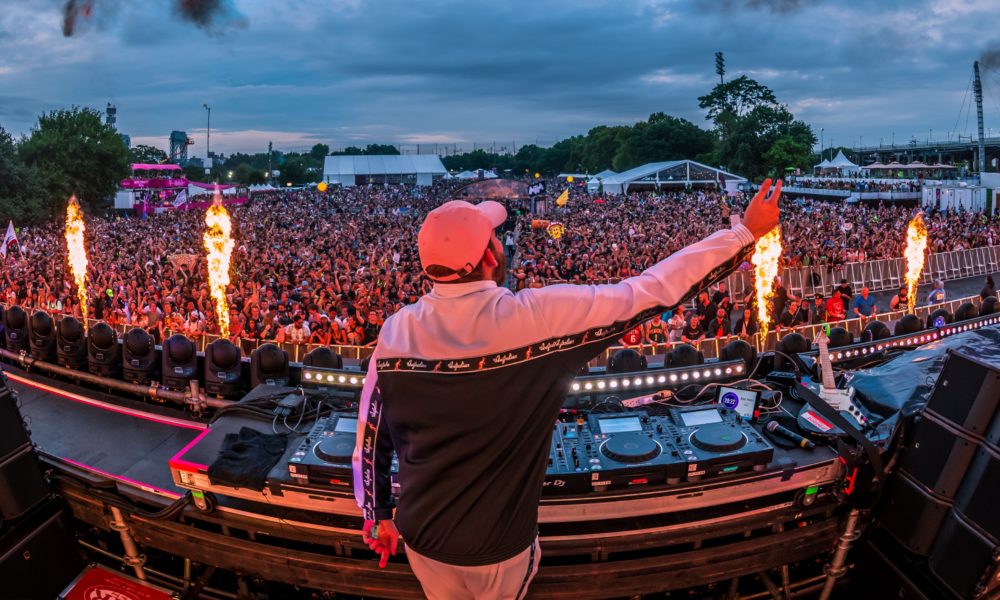 The wait is finally over, San Holo‘s highly anticipated debut album has arrived and it’s a beauty!

After receiving a handful of singles leading into the release, the Dutch superstar’s 12-track musical journey has arrived in all its glory completely transcending the tradition electronic dance music landscape production music that provokes true emotional while incorporating live instruments with his majestic electric sound.

Sit back, relax and indulge in San Holo’s impeccable debut album album1 below.

“This album is not gonna be a collection of tracks with a singular sound that you’ve already heard from me before. There’s gonna be familiar sounds, things you recognize from my past work, but for the most part it’s gonna be something new. I want this album to be a new kind of story, from start to finish. I wanna feel that excitement of doing something new again, like I did when I started out with the San Holo sound 5 years ago,” says San proudly. 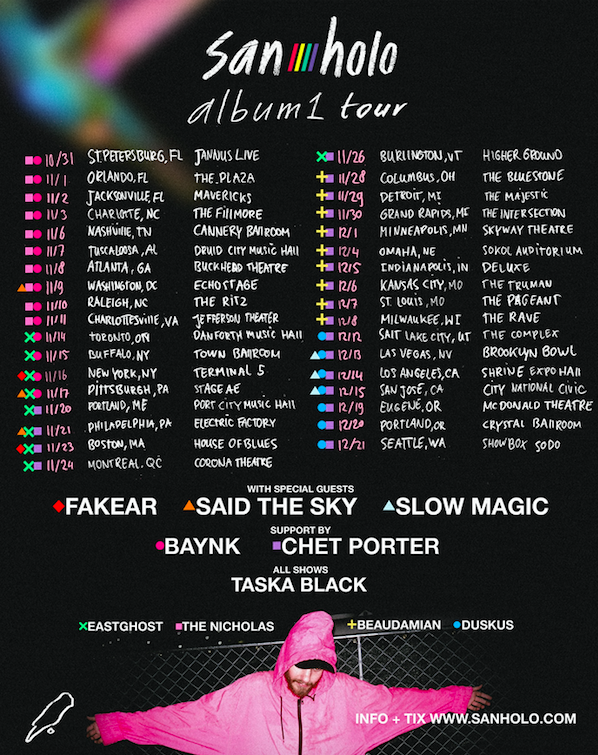