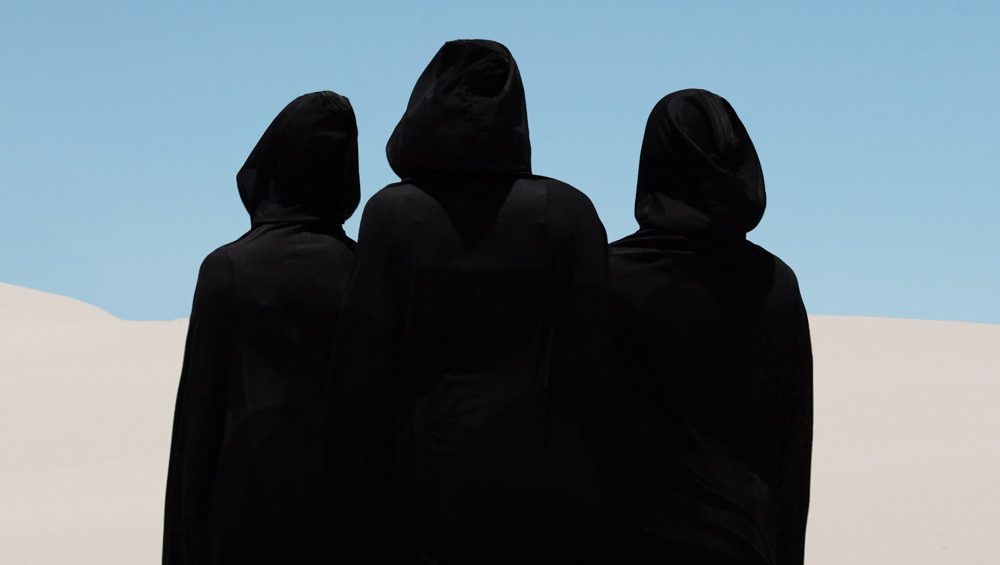 Fresh off its debut as Zane Lowe’s World Record on Beats 1 on Apple Music, the Australian group Rüfüs Du Sol has officially unveiled the third single “Lost In My Mind” off of their forthcoming album, SOLACE.

Following singles “No Place” and “Under Water,” their latest release is easily one of the grittiest tunes we are sure to see from their latest body of work continues to prove SOLACE is the groups most mature and thought-provoking effort to date.

Take a listen to “Lost In My Mind” below.