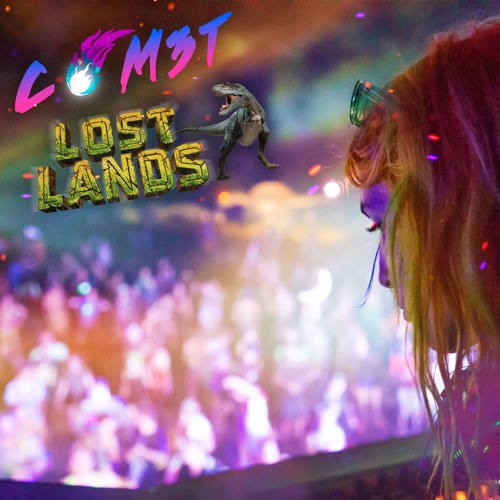 In case you hadn’t learned by now, there is a new bass queen who has been making her presence felt throughout the scene as of late most recently showcasing her ability at “dubstep’s Super Bowl,” Excision‘s Lost Lands festival and she goes by the name of Com3t.

While bassheads across the country are wishing that could head back to Ohio to relive the glorious weekend of endless bone-rattling beats, Com3t has uploaded her wild set for the world to enjoy in all its glory serving as the perfect weapon to power you through the rest of the week.

This bass beauty is the real deal folk, the Com3t invasion has officially begun!