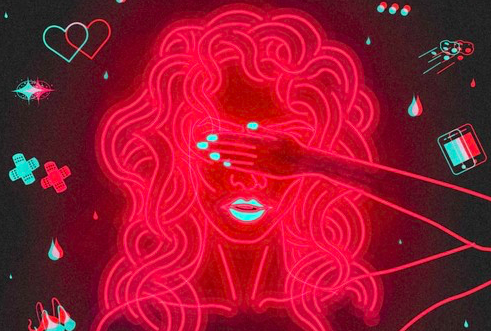 Paperwings, Kuur and August came together to create a new collaboration and we’re hooked. “One Last Time” is the dope track we’ve been waiting for, complete with an intoxicating beat and catchy vocals you can’t help but since along to.”One Last Time” is bound to be a hit and we hope this is just the first of many collaborations between these talented artists. Check out “One Last Time” below, you’ll be hooked in no time.

“This song came together so quickly and smoothly. Everything just kind of fell into place at the right time, from producing the track with Jack (Kuur) and then finding August and asking him to sing on it. His voice was absolutely perfect for the track, and the we fell in love with the first demo he sent to us. We’re so excited to be releasing this song, and hope everyone enjoys listening to it as much as we enjoyed writing it.”