Neutral. Returns With Remix Of The Chainsmokers’ “Somebody” 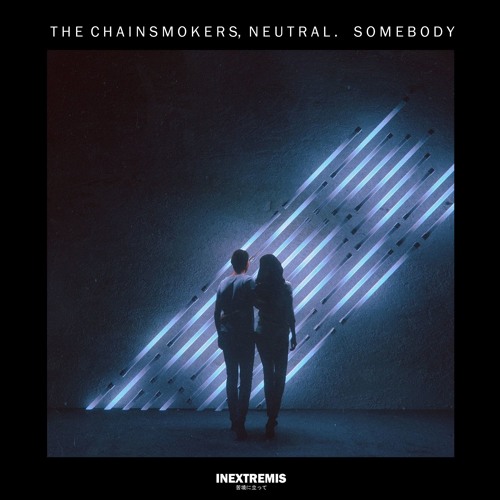 Neutral. Returns With Remix Of The Chainsmokers’ “Somebody”

Illinois’ neutral. continues to have what most would consider a break out year with the release of yet another impeccable remix, this time taking on The Chainsmokers once again but this time he’s decided to work his magic on their hit single, “Somebody.”

With there being certainly no shortage of music to choose from hitting us with the bevy of releases throughout 2018, his newest remix can easily be considered his best putting a glimmery future bass touch on what was originally dripping in pop sensibility. Stream neutral.’s latest gem below.