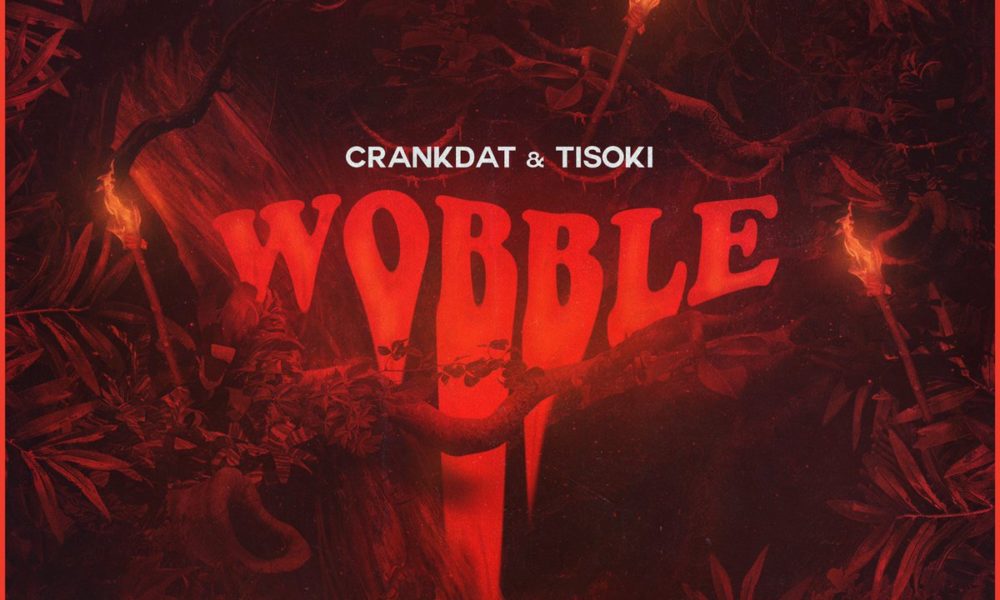 Flying quietly under the release radar, Monstercat has just served up with Crankdat and Tisoki‘s colossal collaboration “Wobble” which is considered quite the pleasant surprise since they revealed it was dropping only a day in advance. Being two of the most promising names in bass music, these two put their creative minds together for one mammoth production fueled by blaring horns and no shortage of wubs, womps and wobbles.