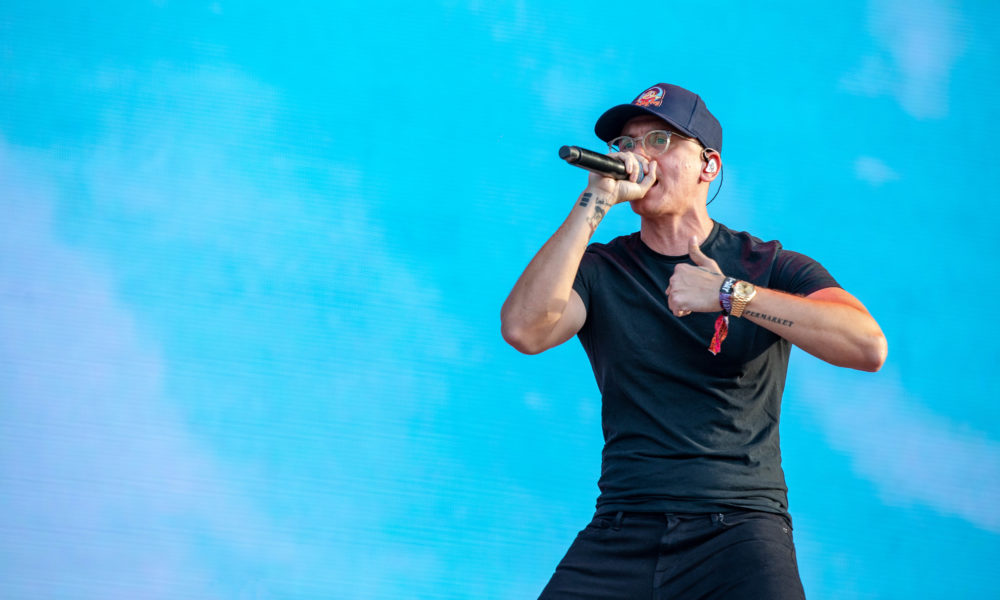 The leader of the RattPack returns this Friday with the release of his new album, “Young Sinatra IV” or “YSIV” for short. He released “Bobby Tarantino II” only 3 months ago. Both long format projects are exceptional. BTII was a banger throughout as that style usually is. YSIV brings a whole new level of ability, flex, positive message, and wow affect. I love the album from beginning to end.

Lil Wayne also dropped “Tha Carter V” today and I am not gonna lie this album runs right up next to it. Eminem’s popular “Kamikaze” LP has been tearing up the sales and tomorrow we will see the release of Kanye West’s new album, “Yhandi.” Ye’s album will drop with the airing of his long awaited Saturday Night Live special. Hip hop is in full circle and it gives me chills (in a good way). This is what drives and