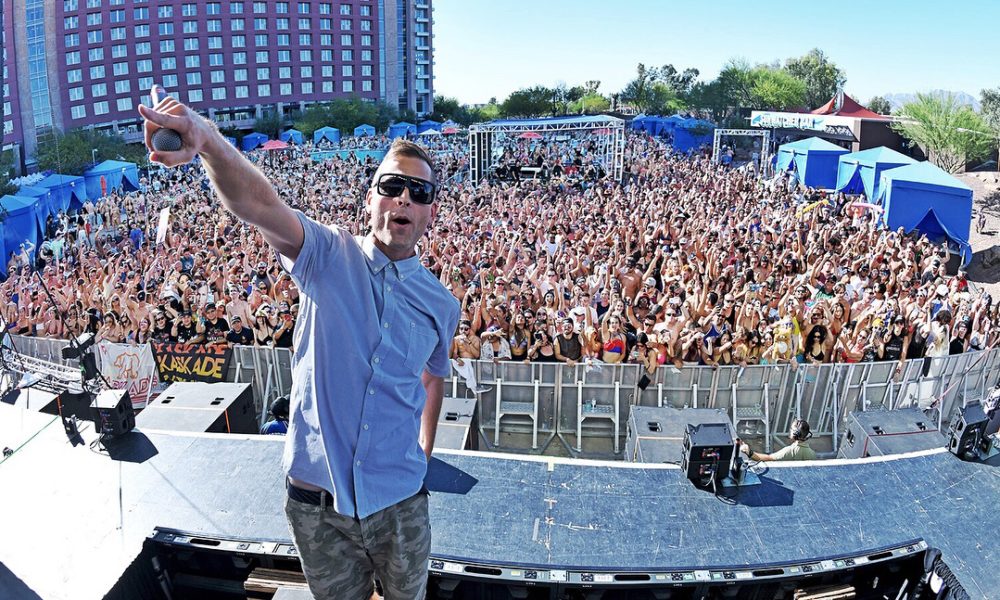 As we’ve all learned over the years, festival season usually serves as a testing-ground for producers to test out new music looking for a live reaction from the crowd. While festival season may be winding down, Kaskade has the blogosphere buzzing once again with his new remix of Odesza‘s “Falls” that popped up this past weekend.

A fan captured the moment and tweeted the video in hopes of finding out the name of the track, that is when the one and only Kaskade replied breaking the big news.

No word on a release date on this one yet, but you can relive the magic moment below and enjoy it until his gem drops officially.

ID: Odesza – Falls (Kaskade Remix). You might recognize the voice on the song… I worked with @sadgirlsloan on the Automatic album. Remember the song Phoenix? ? https://t.co/y93p8KkMz9