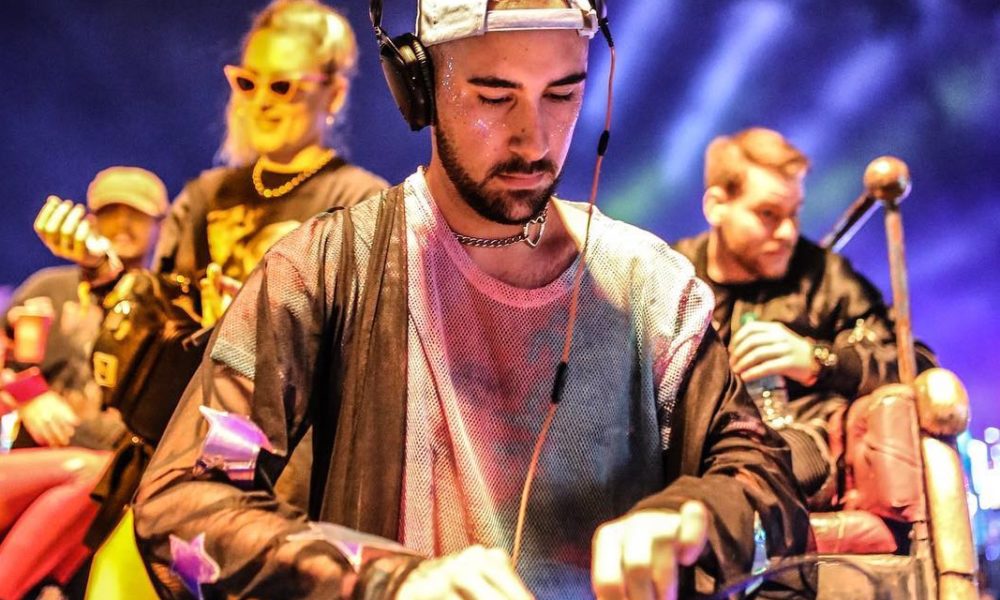 Continuing to leave his mark on 2018 and beyond, KANDY just dropped a bomb us with the unexpected announcement of his The Resurgence tour that kicks off this weekend during his Florida takeover and runs through November coming to a close at EDC Orlando. Yes, in case you hadn’t heard the news, KANDY is playing mainstage at EDC Orlando!

Following his anthemic original “Feelin’ KNT,” a remix of Kelis’ “Milkshake” and his most recent weapon “Stagnant,” the New York native will be showcasing his latest and greatest productions across North America throughout the fall looking to ride his blistering momentum into 2019. KANDY is back and better than ever, folks!

Take a look at the complete run of dates below. 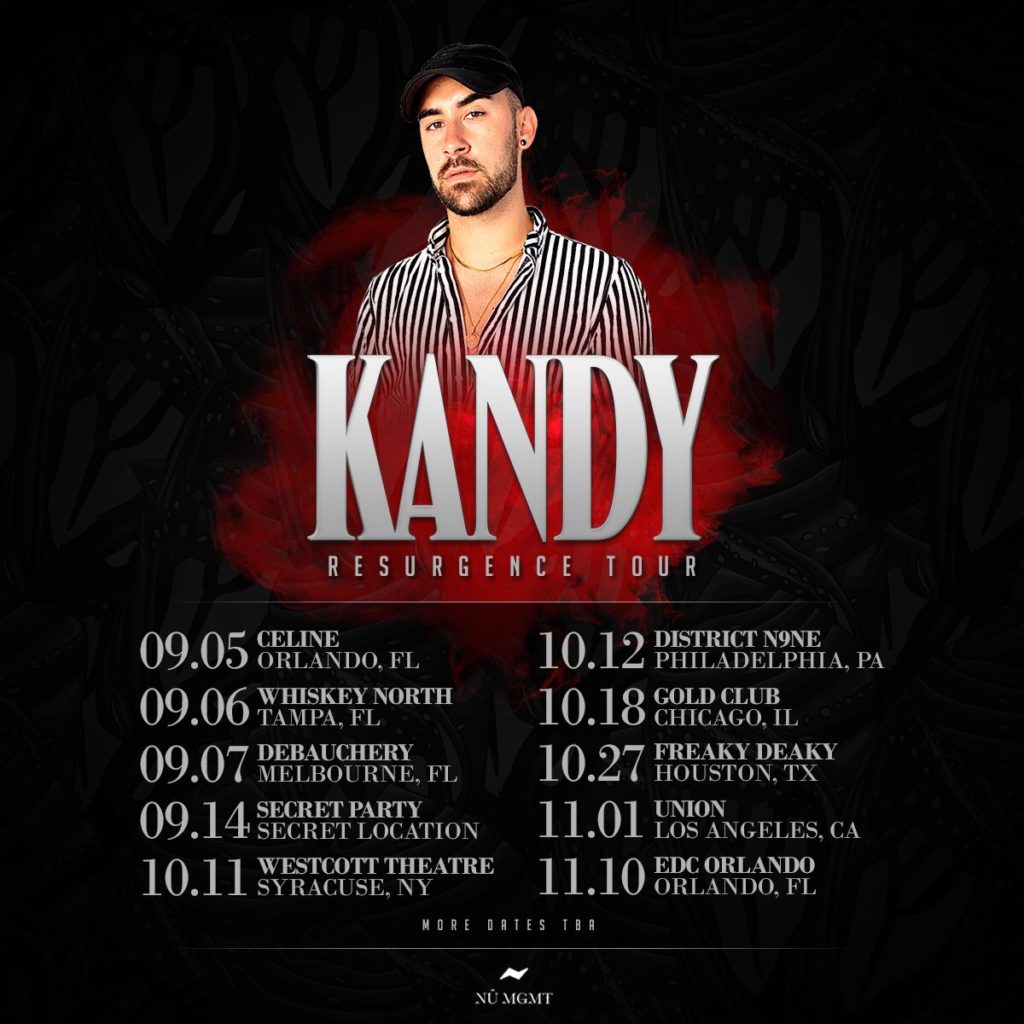