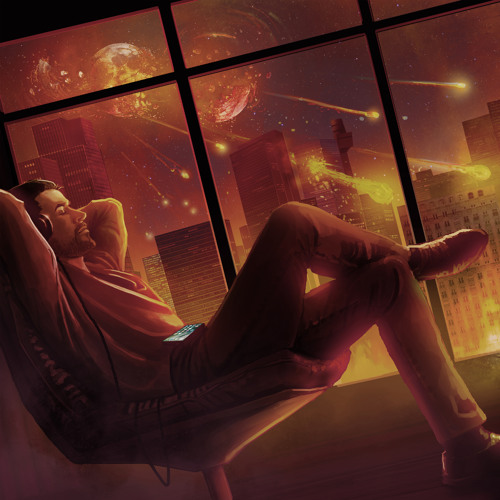 Now that our beloved Friday has arrived, it’s all about the feel-good vibes heading into the weekend and what better track to set the tempo than this new one from Just A Gent featuring T.Soko.

Being more of a softened party anthem thanks to T.Soko’s lyrical prowess over a lush trap beat engineered by the producer hailing all the way from New South Wales, you’d be making quite the mistake not adding this one to your weekend playlist. Take the AUX with pride, Just A Gent has got you covered!