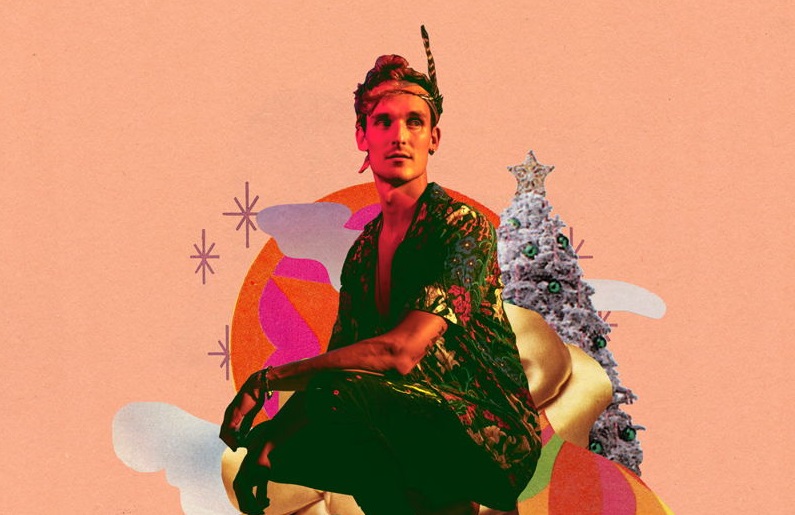 Our beloved summer months may be in the rearview mirror but that just means we’re allowed to get excited about the holiday season especially after GRiZ‘s most recent announcement. Once again the funk master will be hosting GRiZMAS shows which will be taking place at the Masonic Temple Detroit on December 14th and 15th.

For the fifth annual holiday extravaganza, the first night at the Masonic Temple will mark the return of the fifteen-piece GRiZ Live Band while night two will feature a headlining set from the man himself.