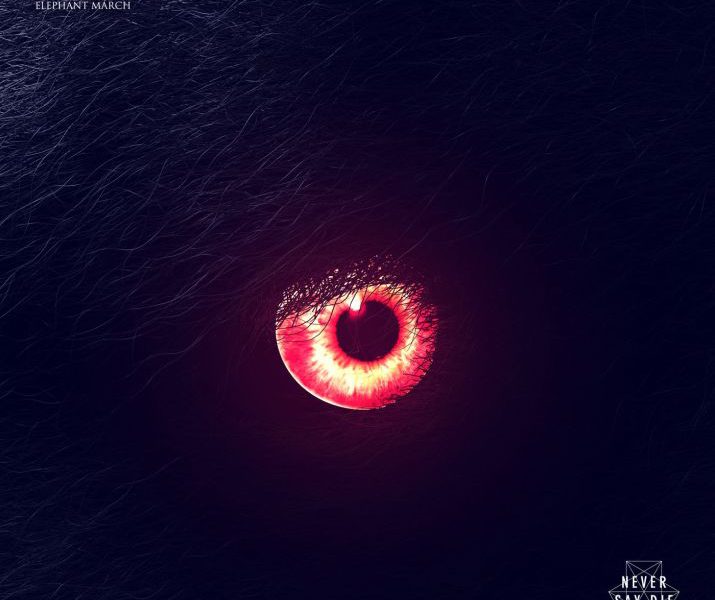 Wooli certainly wasn’t kidding when is said he was about to hit us with a wave of new music over the next two weeks. Just days after releasing his collaboration with FuntCase, the New York native has stuck again teaming up with fellow blossoming bass talent Mastadon for “Elephant March” featuring Travis Richter.

Being a clever play of each artist’s name, their new collaboration is a deviation dubstep speaker scortcher that connects with the world heavy metal giving listeners the proper audio representation is elephants decided to rise up against the human race. Wooli and Mastadon, you can’t go wrong with that one-two punch.