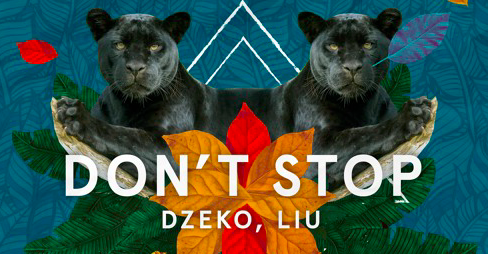 Hot off his massive hit with Tiesto, Post Malone and Preme, “Jackie Chan,” Dzeko is back with another banger. This time the Canadian DJ/producer teamed up with Brazil-based producer Liu and the results are out of this world. “Don’t Stop” is the epic track we’ve been waiting for, complete with a catchy house intro, hard-hitting drops and an intoxicating beat you can’t help but dance to. “Don’t Stop” is bound to be a hit and we can’t wait to hear what both of these talented artists drop next. Check out “Don’t Stop” below!